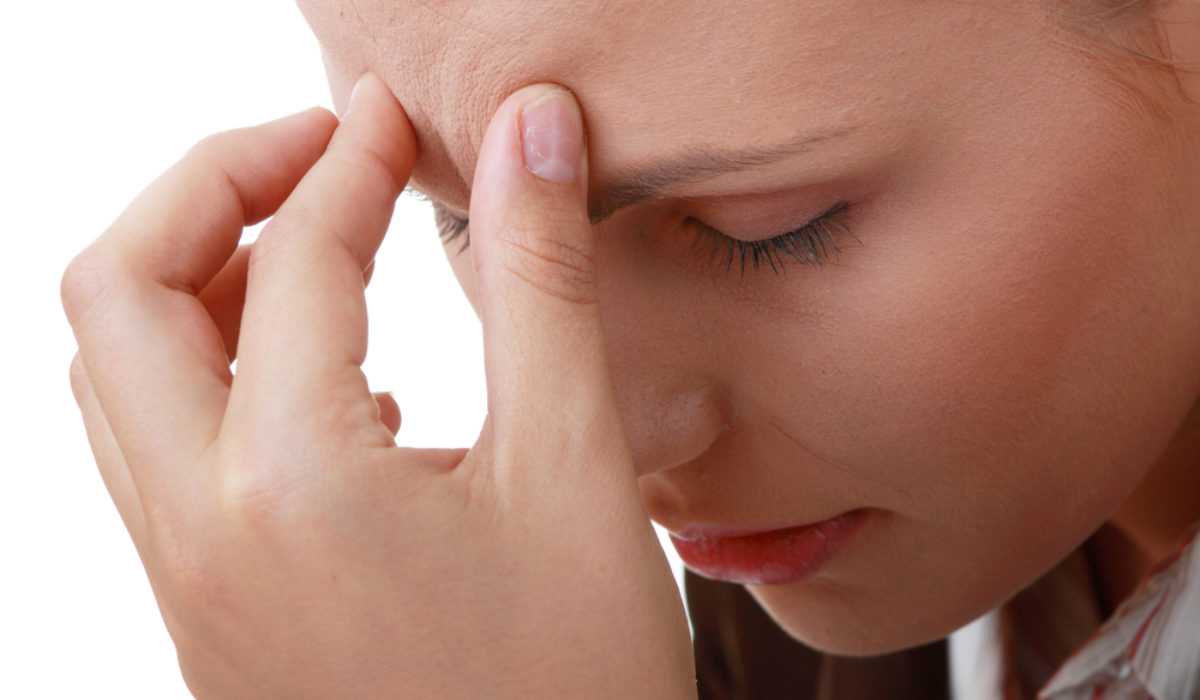 During a woman’s menstrual cycle, everything changes for the worst. In the Internet, women are depicted as slumbering dinosaurs, ready to go with guns blazing at whoever is irritating them. Although most of these illustrations and memes are for comic relief and are mere exaggerations, there are some truths we can learn from it. Dealing with it is filled with suspense, like watching your favorite sports team compete.

Menstrual cycles are a serious matter, and women certainly have issues when they’re experiencing it. Their irritability and sudden aggressive demeanor is understandable: they experience varying signs of discomfort, like cramps, hot flashes and pain in the lower abdomen. Not to mention that they have to contend with the bleeding. As a man, what are your responsibilities to your girlfriend or wife whenever it is that time of the month? Here’s a short guide:

Thou shall make her relax

Women are subjected to extreme stress levels during her personal red tide. One of the cardinal responsibilities of a man is to ensure that she isn’t as stressed out and she gets enough rest, regardless if she stays at home or works like you do. Here are the little things you can do which make a world of difference:

Thou shall buy her cake

Though this can be taken literally, this statement means that you should offer her gifts when she’s in her flowers. Bring her a bar of chocolate when you arrive home, or better yet, give her sleepwear which will enable her to sleep comfortably despite her hot flashes. Bringing gifts and surprising her for no reason will definitely raise her spirits and make her feel loved. Think of gifts as a bribe and an offering: this is done both to appease her, and calm her raging emotions, especially during extreme mood swings.

Thou shall buy her tampons

All men must buy tampons. It is a standard belief among many that the act of doing so is shameful and makes you “less of a man”, but hey, it doesn’t – it only makes you an awesome partner, and a keeper.

Keep in mind that your girl may not be well enough to stop by to the nearest grocery store or pharmacy to get it herself. It is a chivalrous and a gentlemanly thing to do, and very fulfilling at that.