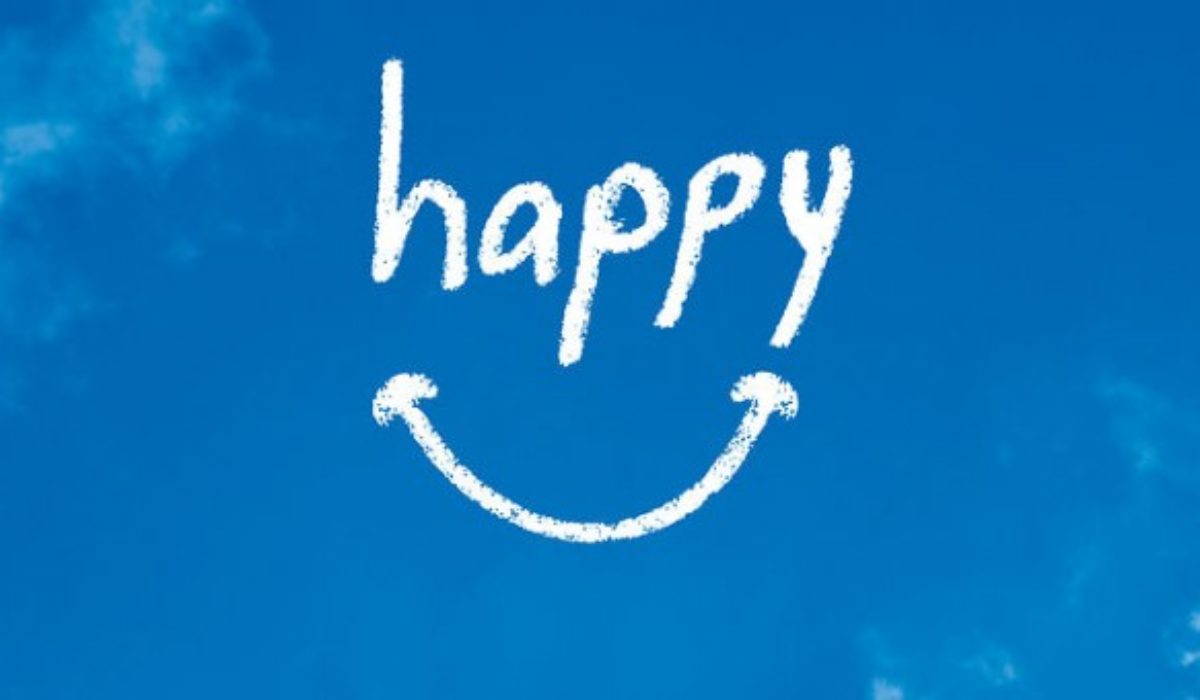 Undergoing ostomy surgery, such as colostomy and ileostomy, is a tough but necessary ordeal. At least you wouldn’t have to deal with intestinal diseases anymore, such as colon cancer and ulcerative colitis. However, this comes with a catch: a piece of your intestine will stick out of your abdomen, and the little opening is where your stools will pass. It’s already a given that you will wear an ostomy pouch in order to eliminate stool – other than this handy material, what are the other essential items that you may need to avail and use? 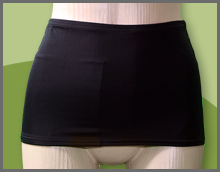 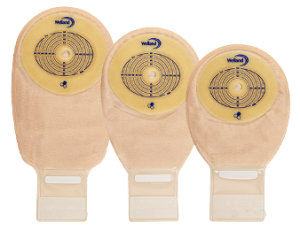 Since the liquid coming out of your stoma is already your stool, it obviously smells noxious, especially if you eat flavorful foods. Luckily though, ostomates can always resort to using an ostomy pouch which negates the smell of the gas that escapes. This is mainly due to the activated carbon located near the hole. This comes in handy whenever you feel gassy, or if you can’t stand the smell of your own waste.

Other than the deodorizing pouch, stoma creams and sprays that have deodorizing capabilities are available in the market. However, be sure to ask your doctor if you can use them, mainly because you could may have some underlying ailments that could make using this dangerous for you. Some of these items have a dual purpose: some may have disinfecting properties, allowing you to cleanse your stoma and at the same time negate the odor!

A diet plan created by your doctor

Before you leave the hospital, be sure to ask your doctor with about the aspects concerning your diet. Although this is a subjective matter and its effects vary per person, certain types of food have the same effect on ostomates. For example, garlic, onion and peppers can make your waste smell strong, while beans, cabbages and leafy vegetables can make you feel gassy. If you manage to get his advice, he will most likely include parsley and buttermilk into the equation – this helps in making your stool not smell that strong.

Overall, living as an ostomate isn’t that bad, and having a stoma is way better than having to endure an intestinal disorder. Keep the above mentioned aspects in mind in order to live happily with a stoma!