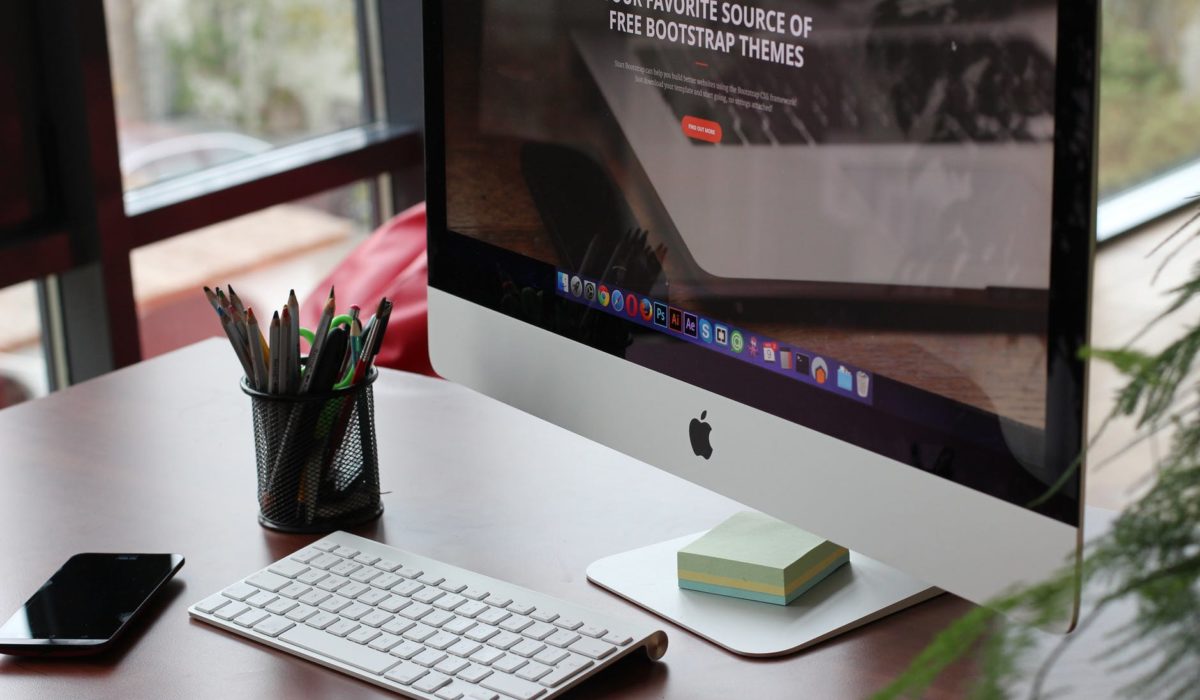 No, it’s not still 52 or 53 but already 54. Apple is true to their words for being innovative and providing convenience for all their users. Since they started the Safari Technology Preview, which is one of the functions of your Apple gadgets, in which they use as a tool in gathering comments and feedback from its users and developers when it comes to browser development process. People can use this with their existing Safari browser.

If you are interested in the features and how the latest update changes your Safari Technology Preview user experience enhance. Below are the full explanation and add-ons that users can get once they updated their Safari, as stated on the official website of Apple Inc. 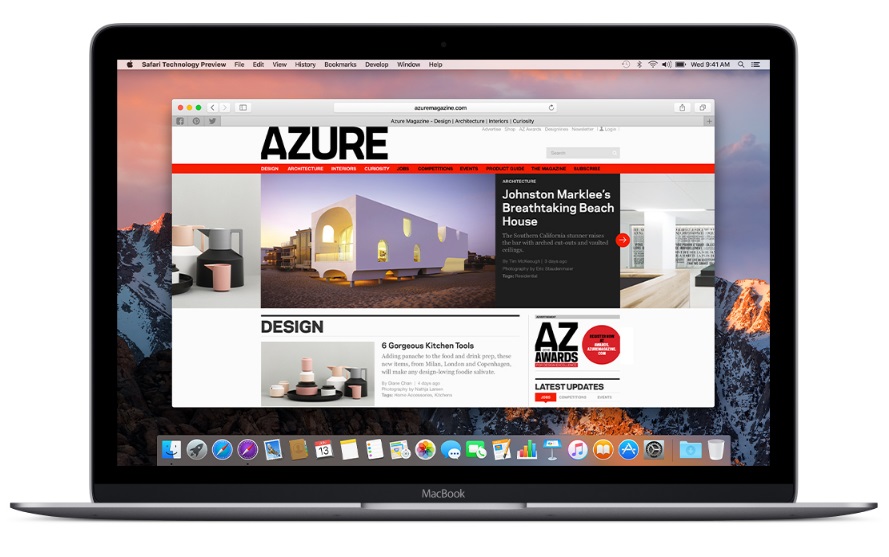 There are two improvements that Apple did to Safari Technology Preview. Errors when it comes to glyph are fixed. It can now entirely change to blue when the device is active. Aside from that, the pixels are all tinted which are drawn by a shader program when hovering over a tree element in the Canvas Tab.

It was in Release 38 when they added the Beacon API and since that update. In which they enabled the Beacon API as an experimental feature by default. This update adds support for CORS-preflighting on redirects and connect-src CSP checks on redirects. The only improvement that was added for Beacon API was the CORS validation of redirect responses.

Apple added Clipboard API in their Release 42 wherein they use it as additional support for the custom pasteboard MIME types. Apart from that, they also have added options to hide unsafe MIME types. The said update also sanitizes the URL that can be found n the pasteboard for other applications and cross-origin content. These were the first updates in which Apple did.

In the Release 54, the Clipboard API already have a fixed list in copying from the Microsoft Word to TinyMCE when the first property is mso-list. During every drag and drop, Safari Technology Preview can now prioritize file promises over filenames.

Since it was updated from Release 2, the primary usage of Web API is to restrict the WebSockets header. It also improved the performance of certain draw calls in WebGL. Apart from that, it disabled the Fetch API of the Safari Technology Preview until the implementation is ready to be enabled by default. Its latest update was when it implemented the create Image Bitmap.

From being part of the newest feature in Release 32, which was under the web-facing Safari 11 features. It is now upgraded to having an additional particular software encoder mode. This only happens when the VCP is not active, and the compression session is not using a hardware encoder. Apple also added experimental support for MDNS ICE candidates in WebRTC data.

Safari Technology Preview is the best tool for the user to view sites on their iPhone, iPad, and Mac. In addition to that, people who purchased or download the web browser type can get the latest visual effects, developer tools that help them to deliver a high quality of user experience all Apple devices give most of the time.

This is a guest post. All ideas and opinions are coming solely from the author.
By GuestPost