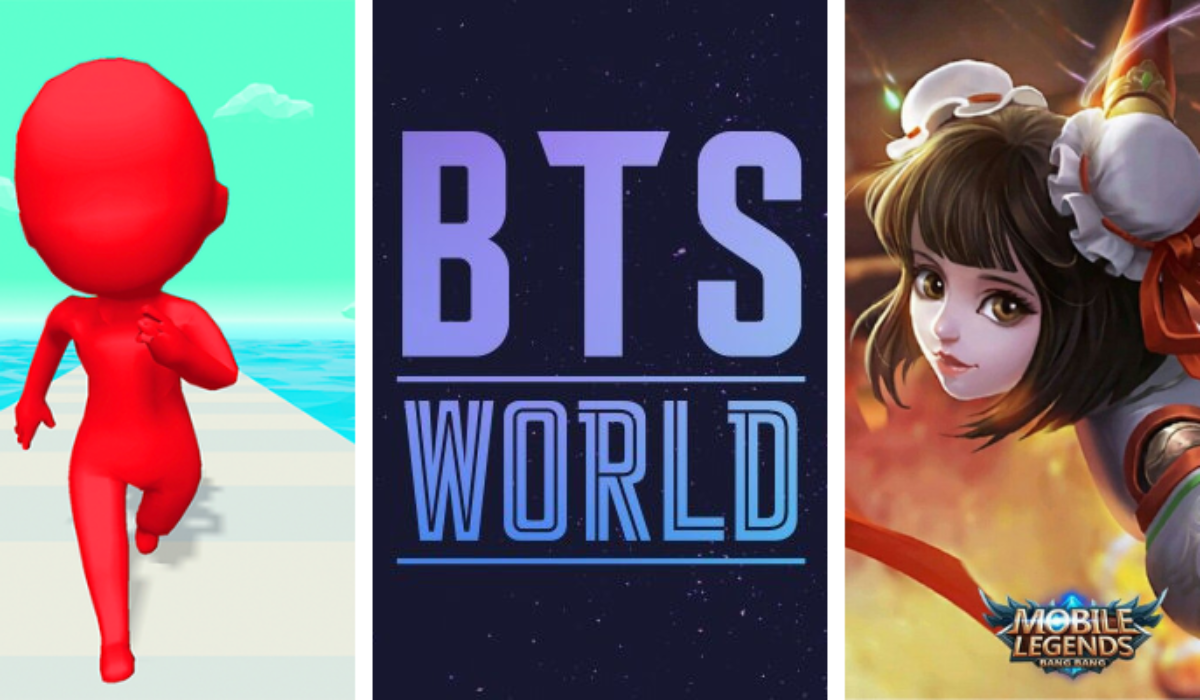 If you’re one of the few people in the world who still don’t have a favorite app or game to play in their smartphone, then maybe this article’s going to be for you. Because if you don’t know where to start and before you find your own thing, perhaps it’s well-worth looking at Google Play’s top 3 free games for ideas.

I am not kidding you…

Check out Google Play’s official website, and I kid you not, these top 3 free games are at the top of the list of Google’s charts (in one category at least). You may believe it, or you may not, and if you’re one of the people I gave a nod to in the first paragraph, then you’re probably indifferent.

Regardless, let’s quit stalling around the top 3 free games list we’ve got going on and get right on to…

With a rating of 4.2 on Google Play, these are the same developers who brought you Run Race 3D. It’s like playing Temple Run, except in 3D and a lot more challenging. Race with others, achieve levels, unlock new characters. All you have to do is hold it to run, release, and stop.

After playing for a few minutes, it’s easy to see why it’s such an addictive game for a lot of people. It lights an inexplicable bout of competitiveness in you. You know that feeling that you just have to conquer one level and then play one more round to satisfy your competitive desires.

No offense, you’re probably living under a rock if you say you’ve never heard of this game before. Though it bears similarities to the popular computer game, League of Legends, Mobile Legends has made a name for itself in the realm of mobile gaming.

Personally, I’ve lost count of the tournaments held every once in a while to crown champions and ship them off to compete in even bigger tournaments.

The game lets you choose your favorite heroes and assemble a team with real humans behind a screen. You got 10 seconds for matchmaking and 10 minutes for battling. Basically, it’s 5 versus 5 MOBA showdown. It’s also eSports war waiting to happen at the palm of your hand.

Well, if you want to try the popular mobile game out, you’re largely welcome to. Your only risk? Trash-talking players and terrible teammates.

But that doesn’t mean you can’t be good at what you do, right?

If you haven’t heard of them by now, BTS is one of the K-Pop’s industries biggest selling artists of all-time. Collaborating with Western music artists and various product brands left and right, it’s easy to see why they’re so famous, and why their fanbase is one of the most dedicated groups of people out there.

The only reason it’s in this list is because it is ranked highly on Google Play’s top 3 free games — to be fair. It’s no surprise that it’s there either because there’s an estimated 89.19 million Armies the world over. And that’s actually a fact I looked up.

As for the game’s premise, it’s the year 2012, and you play as BTS’ manager while working for Big Hit. The catch? Their debut is entirely in your hands. Now you know why it’s so popular with the fan-base.

The game gives BTS fans a chance to live their wildest dreams via a pretend game. You get to pretend like you’re actually talking to them too — via voice and video calls, social feeds, and texts.

So, if you’re a huge fan of the K-Pop group and you’re reading this, then I won’t keep you from sinking your digital claws in this game.

Have you been playing these top 3 free games yet?

If you haven’t played these games yet, are you interested in looking them up?

And if you have been playing these top 3 free games, how’d you find them?

Playing free games are great, because for the most part, you have the choice to not spend money on in-app purchases — unlike some mobile games I know, yet play haplessly anyway just for the fun of it.

These top 3 free games may be to your liking or not. Nevertheless, they’re still worth noting and knowing about. And at least now that your curiosity has been tickled a bit, you might even consider checking them out.

Keep browsing through Scoopfed for more top 3 articles like this.