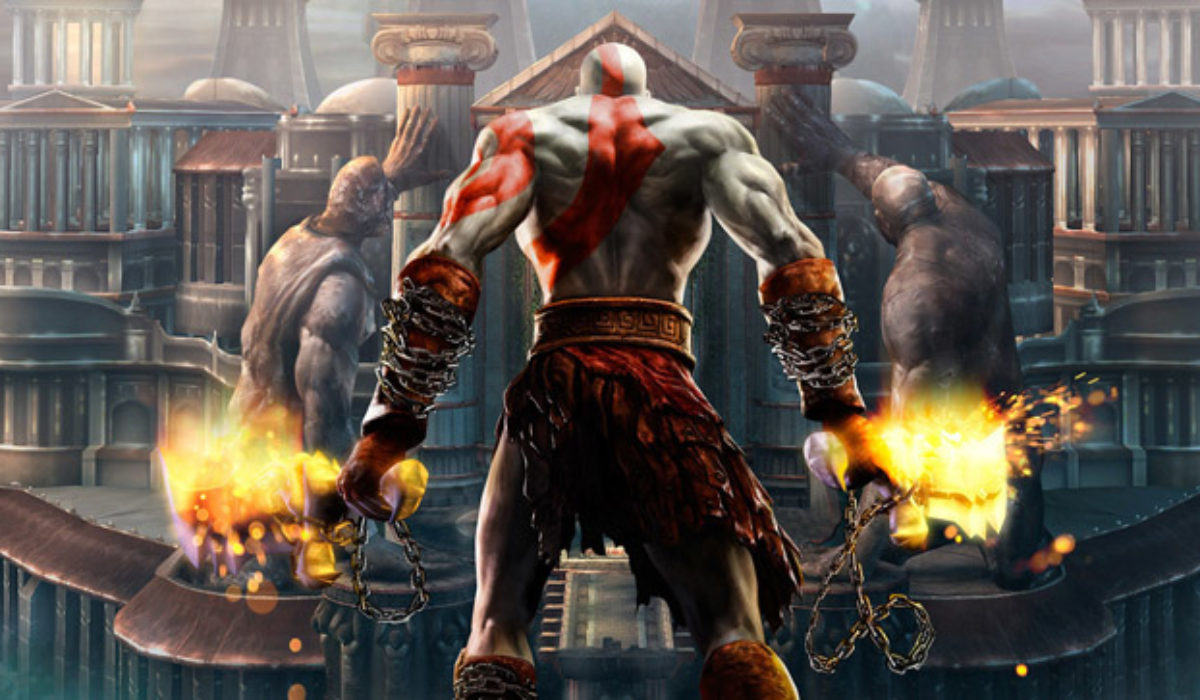 The Scoop: There are many reasons why people get to love video games. It may be the story or the gameplay. Let’s face it, most of the times it’s the best heroes in video games that make us love the game to bits.

Who doesn’t love video games? Raise a foot! Video games have become an essential part of our entertainment. It also doesn’t show any signs of stopping from being a part of our lives.

There are so many games that are releasing every month and more are in the making. However, there are three types of video games, the Meh, the Nah, and the Woah! What makes these games hit the Woah meter to their target audience is to create a compelling story, establish impeccable gameplay, and give an excellent hero that they can play!

Here are some of the best video game characters that will take you forever before you forget them.

No, it’s Zelda! Wait, what? Apparently, this guy is very popular in memes as well not just in games.

Dante is probably one of the coolest dudes that get to fight evil in style! Plus, he’s also good-looking.

Other than this hero brings in heavy nostalgia, this hedgehog knows how to be charming.

Another classic! Our favorite plumber just keeps on getting better and better through the years.

He’s one of the few who pulled off being a grump while trying to be decent in a messed up world fantastically.

Who could ever forget that famous signature move? Hadouken for all!

Badass that exudes in girl power? She’s this girl and also one of the hottest female video game characters.

What’s cool is that there is no definite character for Shepard.  The fun is shaping your very own Shepard!

Smart-aleck and detached? Yet brave and a good person? Look no further than Aloy.

If you want to be a merciless, bloodthirsty, not-your-average hero, then Kratos is your guy!

This yellow dot-eater is very hard to forget. I think I can still hear the sounds it makes when you eat those dots.

Other than the famous gravelly voice, Solid Snake is one of the stealthiest video game characters there is.

Cloud is one of the most iconic video game characters of JPRG. Also hard to imagine him without his sword.

Who wouldn’t be intrigued with the faceless super soldier that is trained to be a weapon? Not me.

This is one nerd that you don’t want to mess with. I’ll try to get on his good side, wait, are there headcrabs around?

More of the Best is Yet to Come

The best games don’t just become the best for no reason. There are plenty of factors that made players want to play them. However, by playing the best heroes, this generates more connection between player and the game.

So who’s your favorite hero?