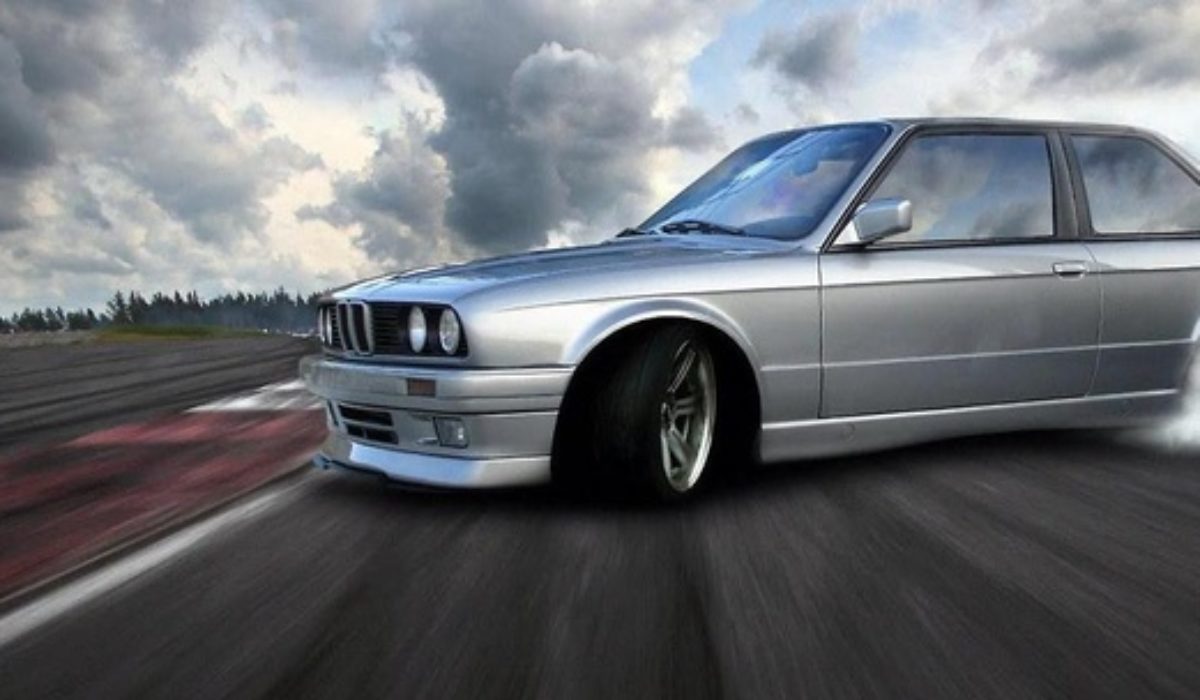 What keeps a luxury car  kicking? Aside from its state of the interiors , a chauffeur needs to maintain its speed, its sleek exterior and its horsepower to haul off heavy loads carried by the vehicle. And you should be open with the possibility that it will wear off through the course of time. Aside from being a master navigator, a chauffeur also needs to take value with these things. Once they know how to maintain and increase the horsepower, then they no longer need the aid of professional mechanics. Why beg for their expertise when you’re skilled already on the field?

Strategies To Boost Your Limo’s Horsepower

Some reminders before you do the job:

Before joining Scoopfed as an Editor, Welmar Benedicto was a part time content writer and systems analyst in an IT company. His love for technology began when he was playing video games when he was young and disassembling some of its parts. Growing up, he developed two passions: writing and gadgets. He then became the Editor-in-Chief of their department publication during his college years, which focuses mostly on technology and the latest updates about it. When he's not writing, you can probably see him reading John Grisham's novels. He is also a certified dog lover and likes Swedish House Mafia's songs. He considers himself a comic-book nerd, photography enthusiast and a lifelong gamer.
By Welmar