One of the biggest factors that affect how well a business does is its marketing campaign, but advertising a product is not as simple as just introducing it to your audience. It needs to catch people’s attention. To be able to do that, an advertisement needs to make a connection with the customers and appeal to their emotions. An effective ad can make a customer think, laugh, or provoke a reaction.

Here are some of the most creative marketing campaigns you’ll wish you were the one who came up with. 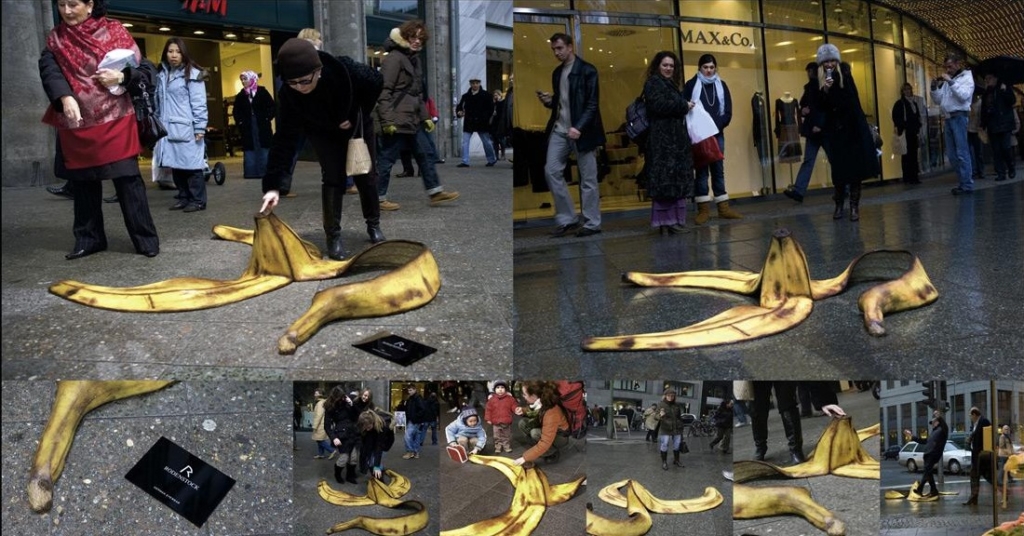 Advertising agency Serviceplan developed this promotion for Rodenstock progressive eyeglasses, Germany’s most famous brand of eyeglasses.  Designed by Stefan Von Essen, this giant banana peel installation was initially placed only in various malls in Germany, but because of the huge support it gained from customers, it was placed on other busy locations in Berlin as well; and later on, in other cities. This is a good example of the “advertise without advertising” principle. You don’t have to shove every ad right in front of other people’s faces. Just give them something to talk about. 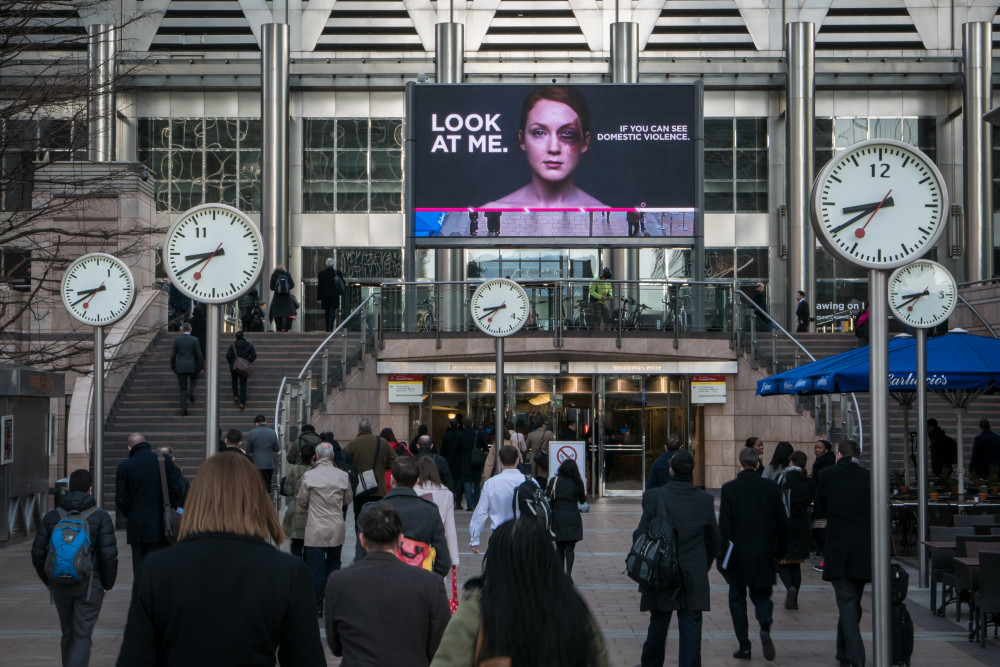 Aside from promoting a product/service, ads are also a good way to spread awareness about a certain cause. This is what Women’s Aid, a UK NGO working to end domestic violence, did. In partnership with ad agency WCRS, they developed a campaign that would raise awareness about domestic violence and drive donations via digital-out-of-home (DOOH) ads in London. The digital ad shows the face of a badly beaten woman with bruises. Through facial recognition technology, it tracks how many people are looking at the screen. As more people notice the ad, the bruises slowly heal. The message of the interactive ad is powerful – “Don’t turn a blind eye to domestic violence.”

Afterward, everyone in proximity to the screen will receive a message from Weve, a provider of permission-based mobile marketing and commerce services, which will encourage them to donate to Women’s Aid. This is a form of location-based marketing, which is rising in growth in popularity today.

The Museum of Feelings  (Glade) 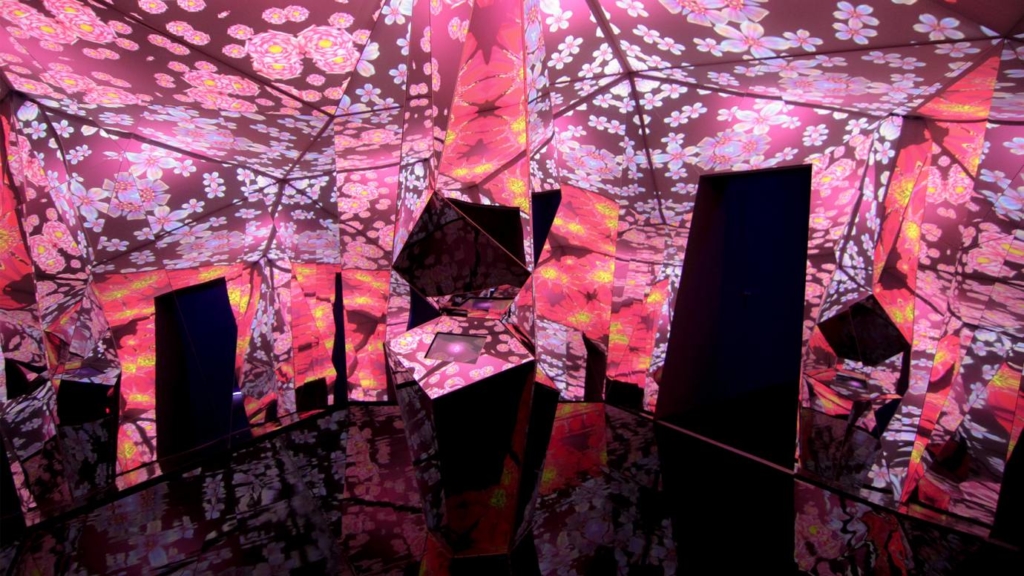 Advertised as “the first museum that reacts to emotions,” The Museum of Feelings was a three-week pop-up that attracted visitors from all over New York City and earned a spot as one of the most innovative marketing campaigns in 2015 by Entrepreneur.com.

The museum was a stand-alone structure. It featured a colorful façade that represented the emotional state of the city using an algorithm that gathers various data such as the weather and prevailing social sentiments for that day. Inside was a massive scent-driven exhibit of interactive and aesthetically pleasing display of lights and colors, offering visitors an immersive journey and giving them an opportunity to take selfie-worthy pictures. It was only during the end of the journey that the visitors would come to find out that the museum was a promotional campaign by Glade.

The museum managed to garner 120,000 impressions through its Instagram hashtag #museumoffeelings but also fell under public scrutiny and earned the distinction as the first-ever “Secret Corporate Art Museum.” The museum closed on December 15, 2015.

In an image-obsessed society where derogatory ads telling women to try this and don’t eat that to look beautiful are plastered everywhere, it’s nearly impossible even for those with the most body-positive attitude to maintain their self-esteem. Somehow, someone came up with those ideas and thought it’s a genius way to convince people to take their products. Some even went so far as shaming unconventional physical appearances just to get their point across.

Lean Cuisine did an amazing thing by creating a campaign that countered all of that. They took a huge step away from all the diet marketing by placing scales in New York’s Grand Central Station and invited women to weigh in. But, instead of giving them numbers, women got to write (in the scales) what they wanted to be weighed for, such as their personal accomplishments.

Not only did Lean Cuisine advertise their brand, but they also got a point across and left an impression on the customers.  Instead of blatantly advertising, they built a campaign that revolved around their message—“If you’re going to weigh something, weigh what matters.”

KPT, a Swiss health insurance provider, wanted to prove that they have Switzerland’s most satisfied customers by creating Smileball. Smileball is a pinball machine that uses facial recognition technology. This is use to track the player’s mouth movement, which will control the flippers. A smirk on one side of the face will move a corresponding flipper and a full smile will move both flippers.

KPT’s Smileball marketing campaign that promoted “Less anger, more smiles” not only proved that Switzerland indeed had the happiest insurance clients; they proved that advertisements could be fun, too!

Whether it’s an ad to promote a product/service or a campaign to get a point across, a successful marketing campaign will leave customers thinking and talking about it for days. Think of out-of-the-box ways to grab customers’ attention such as getting them to interact with your brand without using products. You could also use hashtags so people can share the experience on social media and attract more audience. Incorporate human creativity with your marketing and you can create a campaign that will give everyone something to talk about!

How To Hide Your Household Eyesores 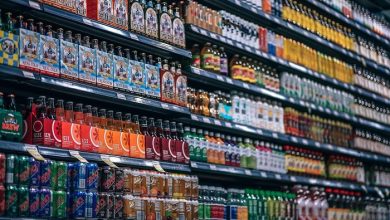 Growing Your Business: Is Private Labeling The Answer? 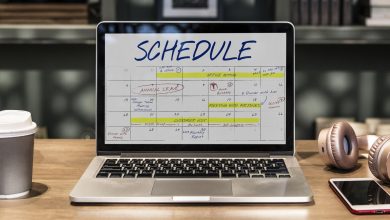 What Makes a Great Meeting Scheduler? 10 Attributes To Look For 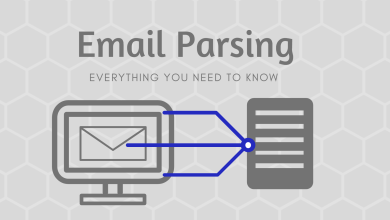 Reasons Why Email Parsing is Essential for your Business 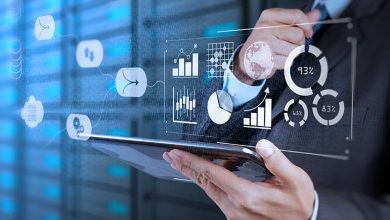