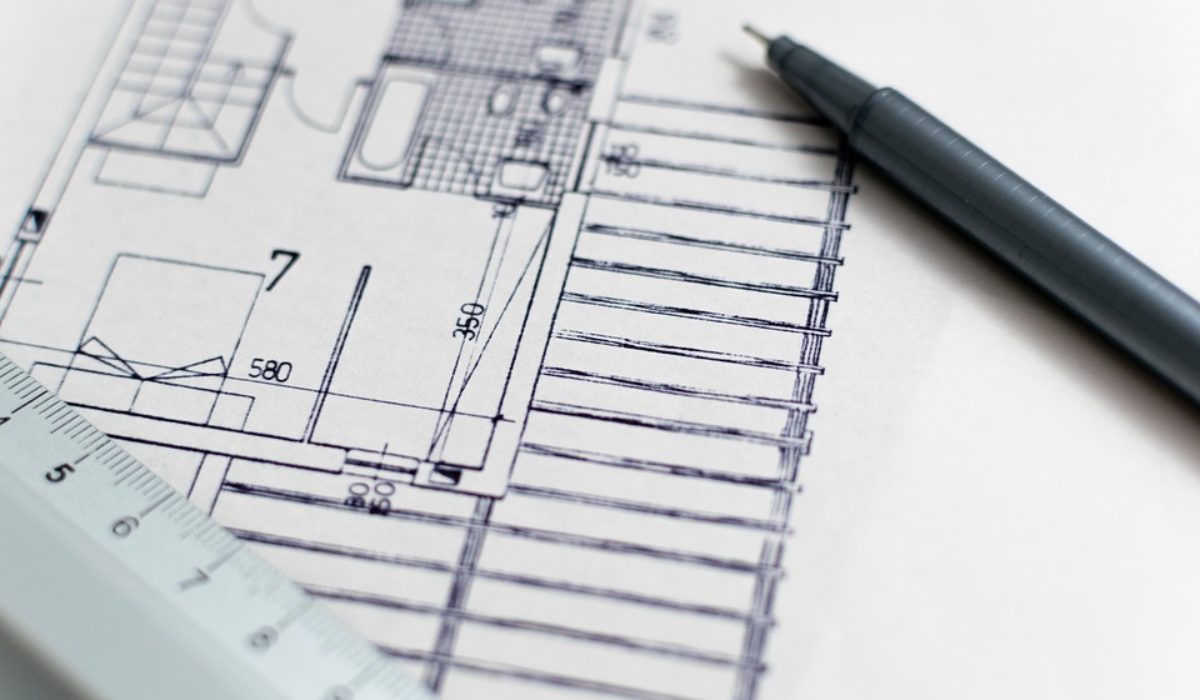 Intellectual Property refers to creations of the human mind. It is divided in two sections: Industrial Property, which involves the protection of inventions, designs of products, and distinctive designs; and Copyright, which protects literary and artistic works. In order to obtain exclusive rights to an idea or a literary/artistic work, one must file a patent, trademark, or copyright.

IP is an organization’s most valuable asset. Once you have the exclusive rights to an idea, it will keep others from using your patented idea commercially, giving you the leverage to exploit it any way you want. Probably this line of thinking is what caused even the most ridiculous patents to be filed. Because, who knows? A mere shower thought could launch a billion-dollar empire.

For a patent to be approved, it has to be novel, non-obvious, and useful. Here are ten of the most useful and ridiculous patents ever granted. 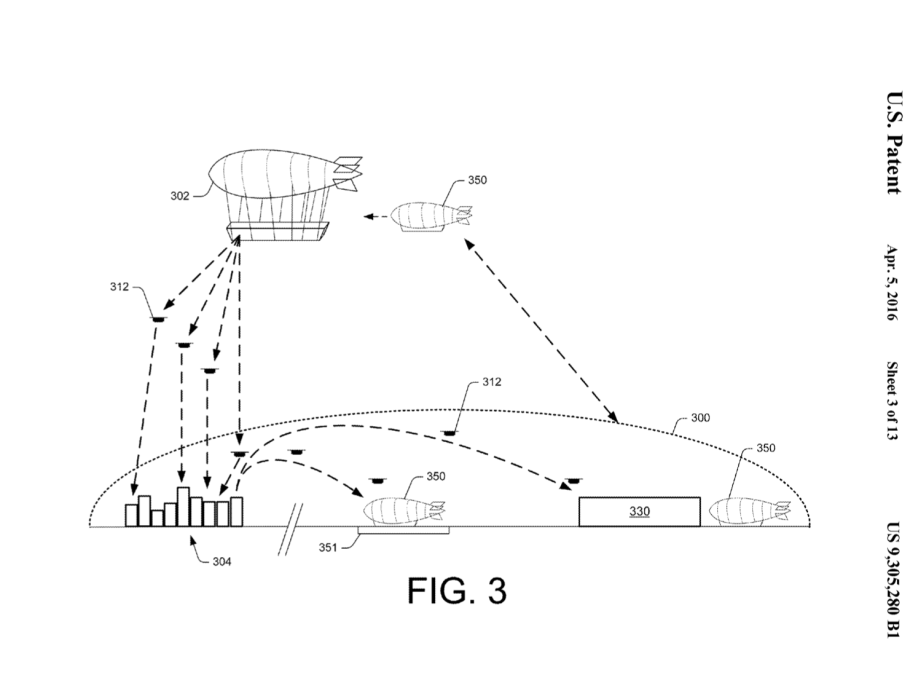 At the end of 2016, Amazon’s patent for an “airborne fulfillment center” that would reach an altitude of 45,000, was granted. The flying warehouse would contain Amazon products ready for deployment by drones to user designated delivery locations. The future of e-commerce is looking bright as the AFC is offering a lot of potential. For example, it can be convenient during football matches or concerts in open areas, wherein customers could easily order and have the drones deliver their items to them within minutes.

The delivery drones are not yet widely available. However, last year, Amazon already flew two of them for beta testing.

Astrium’s Satellite for Retransmitting Sunlight to Earth (Patent US9305280) 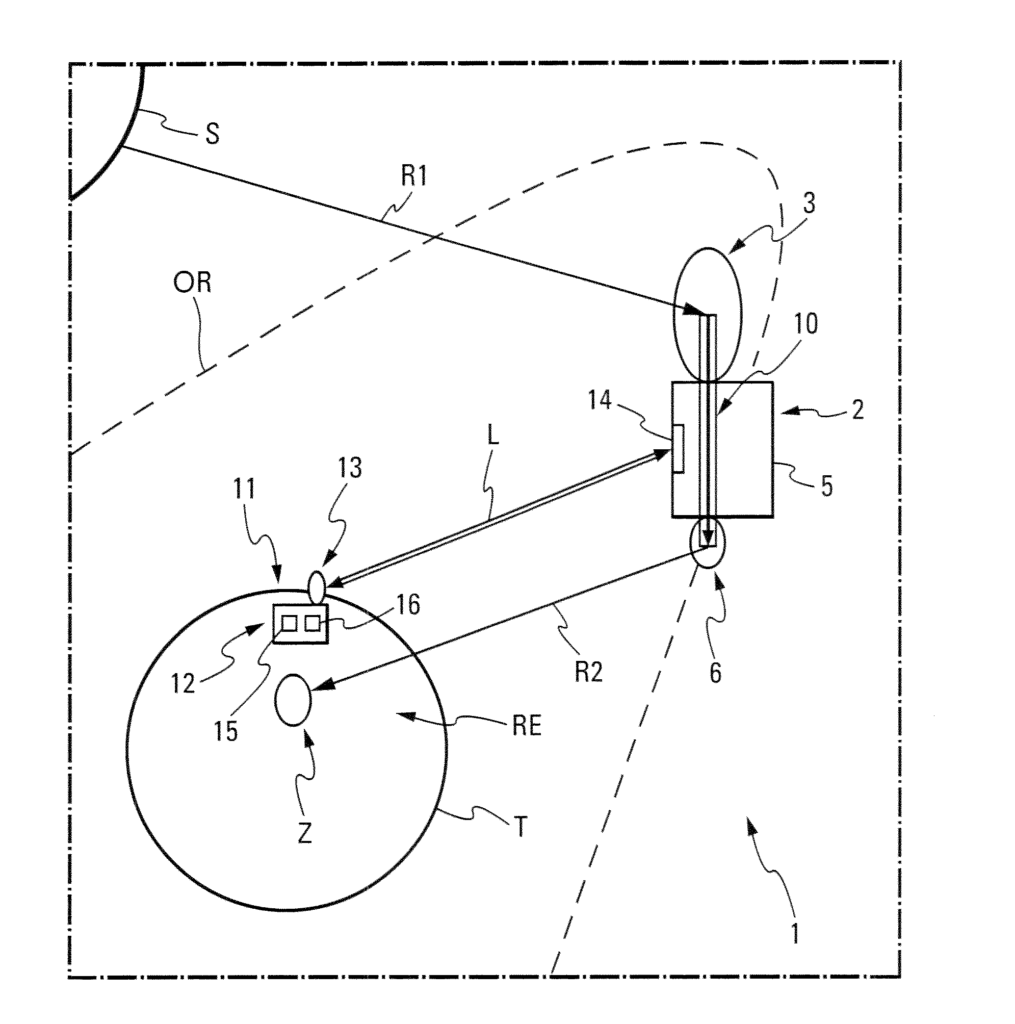 Issued on Nov. 10 and assigned to Astrium SAS (Airbus Defence & Space), this patent details a system composed of two satellites, one with the ability to collect sunlight and one intended for retransmitting the collected sunlight to earth. This is one of those inventions that prove how human beings can take what’s naturally provided to the world and make it into something more useful. 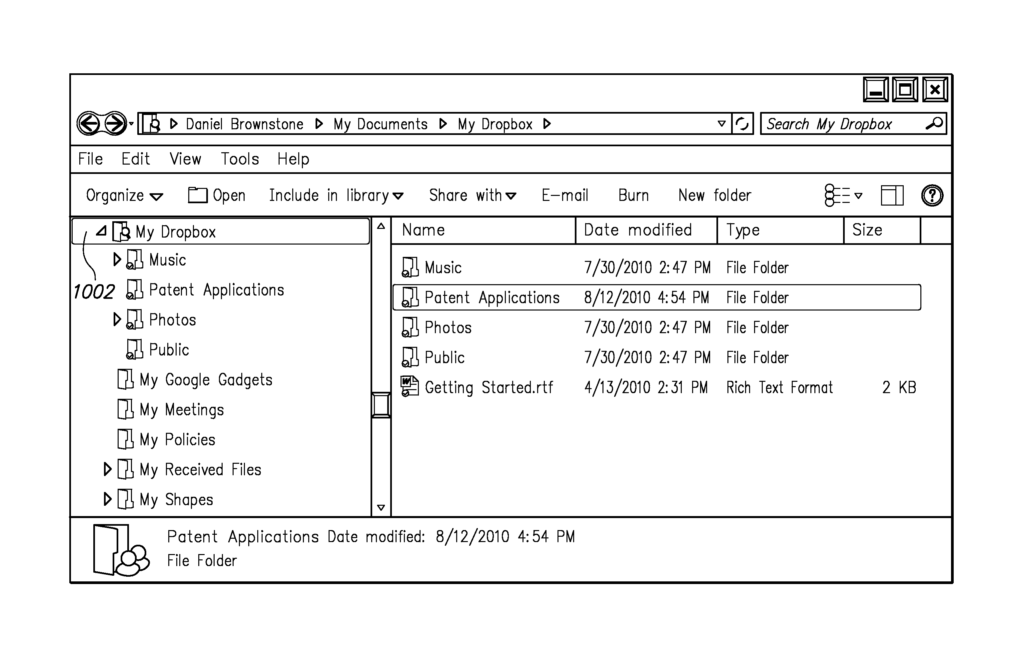 Filed in 2010 by Drew Houston and Arash Ferdowsi, this patent details how multiple clients can share and synchronize folders over a network. As changes to the folder or content are made, it is delivered immediately to the clients sharing that folder. This idea is the reason why we can share files easily today. Now we know where to credit the success of today’s file sharing networks such as Google Dropbox. 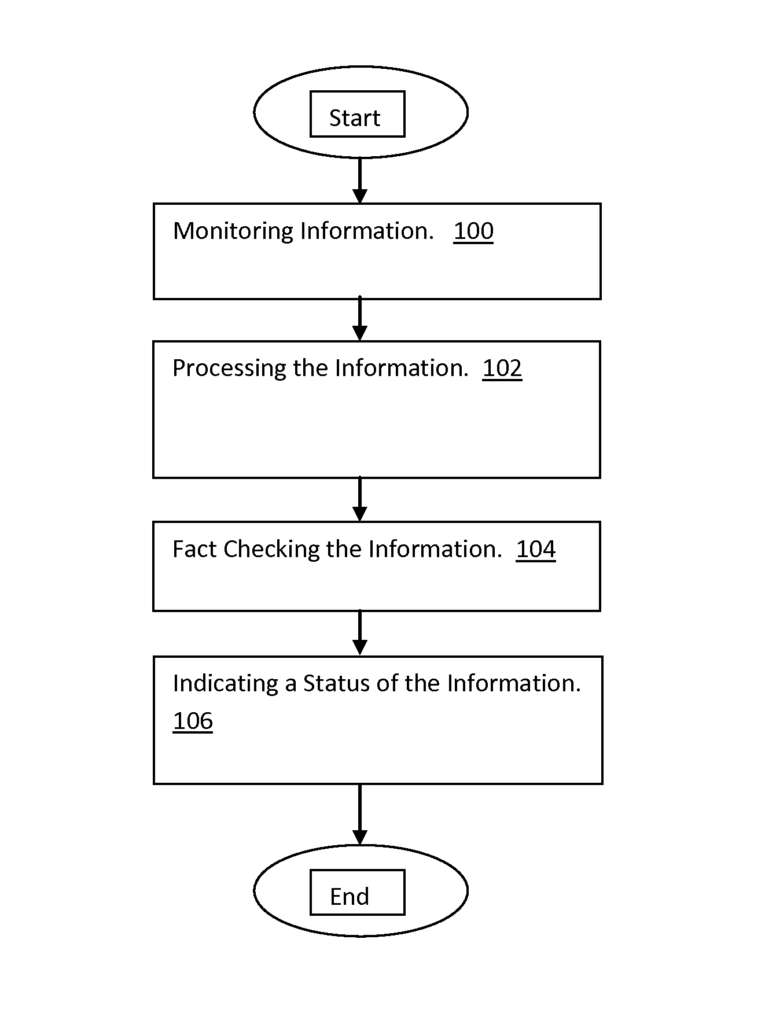 With newsrooms and television broadcasts in mind, IBM filed a patent describing a fact checking system that verifies the correctness of information by comparing it from various sources such as web pages on the internet, or one or more databases. It is able to perform any form of fact checking such as historical, grammatical, geographical, mathematical, scientific, literary, object, subjective, and/or any other correctness/accuracy. In addition to its “fact checking” function, the system is also able to perform information analysis, which means it could identify if a phrase is “spin” or sarcasm.

With the increasing problem of misleading information today, this might just be the solution to the minimization and, possibly, elimination of fake news. 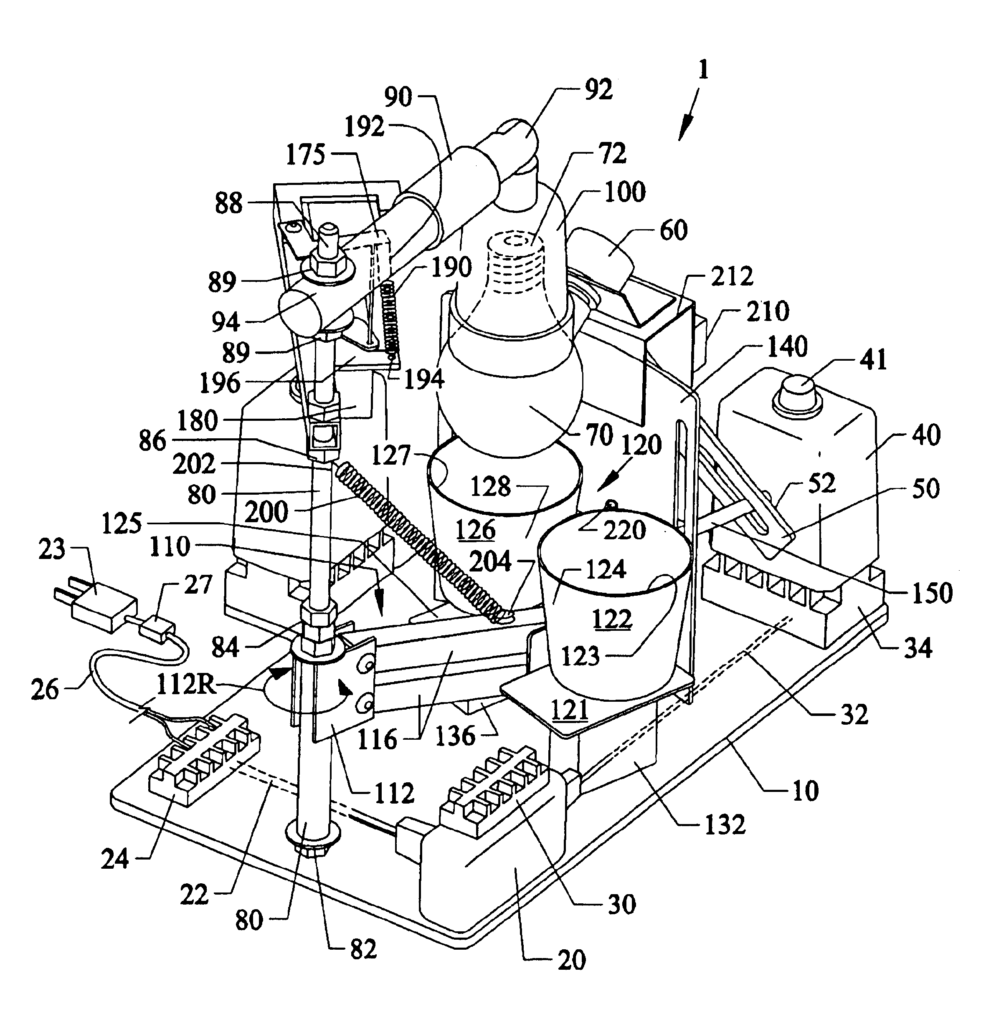 This patent describes a system that would allow automatic detection of a burnt light bulb and immediately replace it without having to physically contact the light bulb. One of its objectives claims to “eliminate the downtime of a light fixture between discovering a burned out bulb condition and the time it takes to replace the burned out bulb.”

I guess that offers a solution to the problem “how many persons does it take to change a light bulb?”Now, all that needs to be done is think about how to get a contraption like that up there. 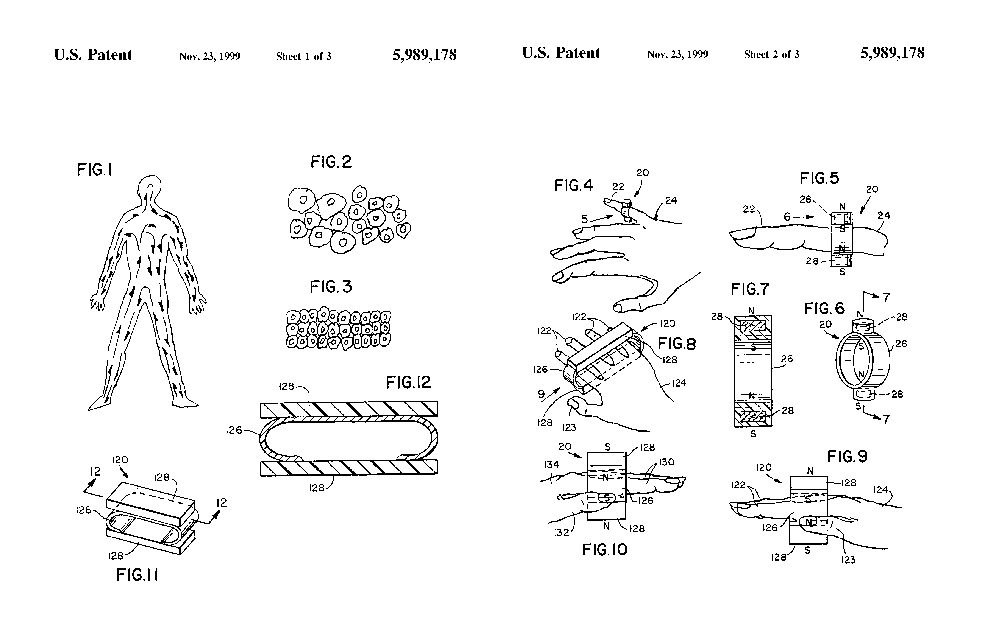 This patent was issued to Alexander Chiu on December 1999. It utilizes a ring that has a pair of magnets –one at the top and one at the bottom –attached to it. The magnets are supposed to enhance the blood circulation and electric current of the body, resulting in increased metabolism and fighting the aging process. Chiu’s website claims that it “allows humans to physically stay young forever.” 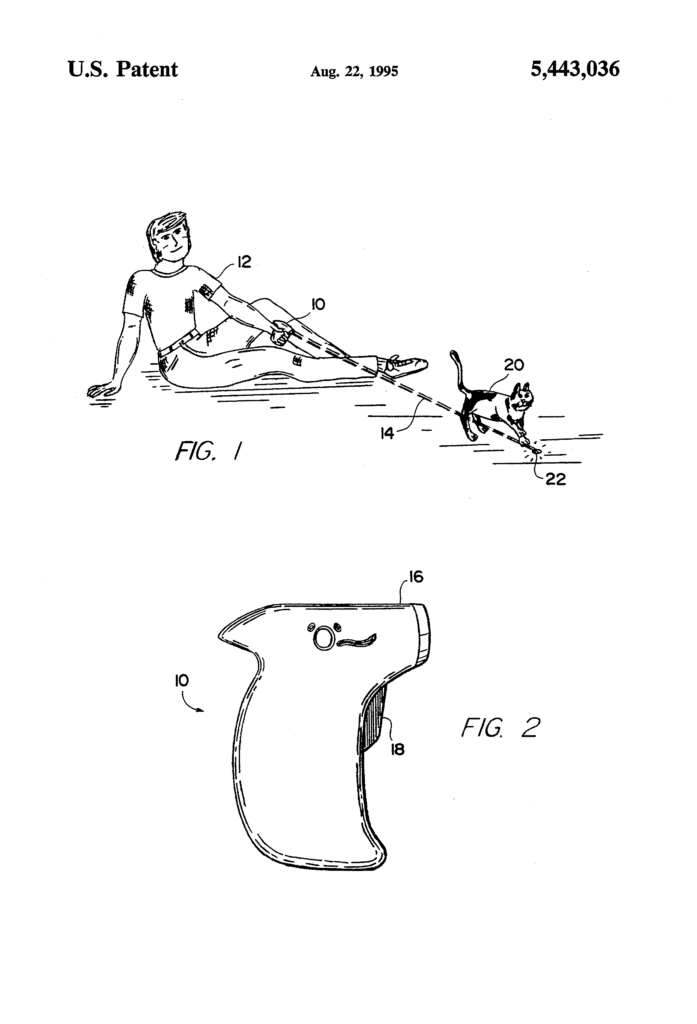 In 1993, a patent was filed by two men–Kevin Amiss and Martin Abbott–with the objectives of providing an entertaining and healthy recreational activity for a cat and unloading the burden for cat owners who are having a hard time creating sufficient activities of interest to the cat. The method consists of the following steps: an intense beam of light produced by a hand-held laser apparatus is directed to any floor or opaque surface near the cat; then, said beam is redirected to another surface, inducing the cat to run and chase beam around the area. The patent also says that the method is not only applicable to cats but to other domestic pets such as dogs, ferrets, and any other animals that have chase instinct as well. 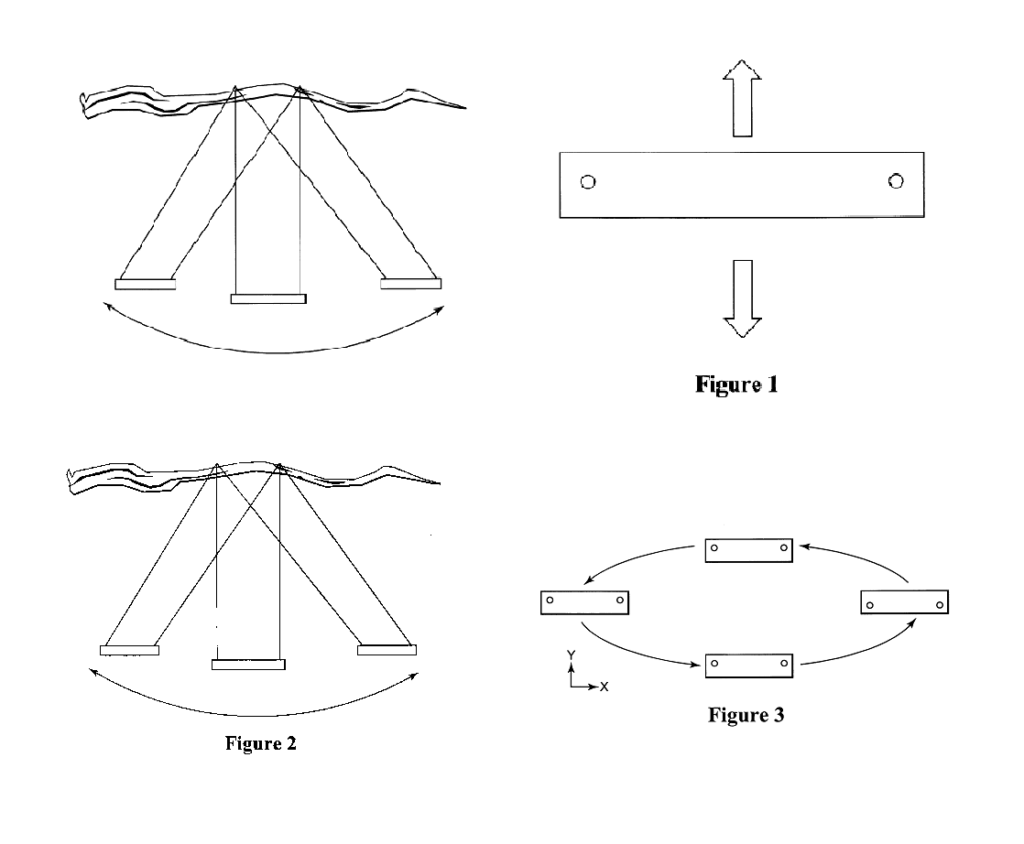 Yes, you read that right. A man named Steven Olson claimed that in 2002, he had invented a method of swinging on a swing that would “represent an advance of great significance and value.” His method consists of the following steps: the user would be seated between two chains hung from a tree branch and is positioned in a way that the user is facing a direction perpendicular to the tree branch. Then, the user would pull the chain alternately to induce movement on either side. Because of the movement’s resemblance to swinging from vines, he and his sister named this method the “Tarzan swinging” and recommended that the user produce a Tarzan-type yell while swinging in the manner described.

Every year, plenty of breakthroughs revolutionize entire industries and change the way we do things. In a fast-paced and competitive landscape where generation of ideas will never stop, there is a strong need to protect intellectual capital of businesses, artists, authors, musicians, and other owners of creative works. For this reason, Intellectual Property law is an area of practice that will never stop thriving. If you’re considering pursuing IP Law as a career, it’s never too late.

Lois Sapare is an editor at Scoopfed. She is a former student journalist with a bachelor's degree in Information Technology. When she's not writing content on a variety of topics, you can find her watching psych thriller films or keeping up with the latest buzz in the tech world.
By Lois Sapare