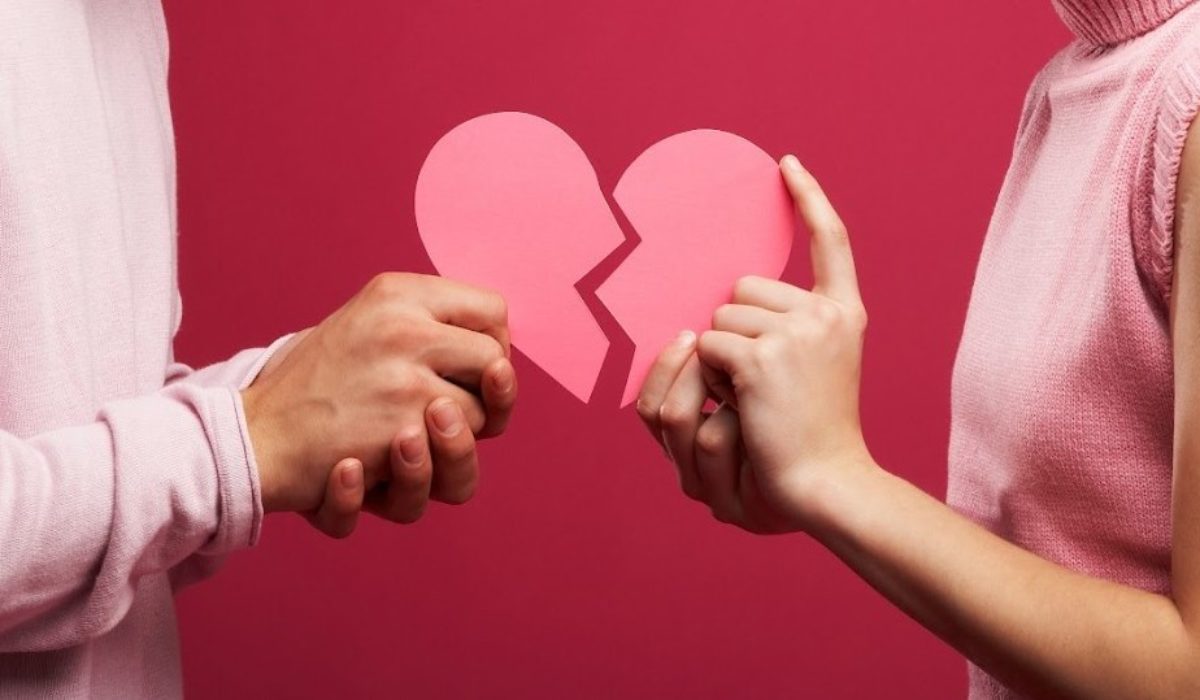 Last week, my friend who I hadn’t spoken for a long time announced on Facebook that she’s breaking up with her boyfriend. She didn’t do so by sending me a private message, rather she simply changed her Facebook relationship status from “in a relationship” to “single.” My first reaction was, “Okay I already saw it coming.” However, next to this statement was a tempting button, which brought some dilemma to me. I admit, I also don’t like the guy for her, so should I click the “like” button since they’re already not in a relationship?

Social media is a powerful tool, that it can create good relationships among its users, yet can also be destroyed with one click and . So, before clicking the button the next time you see a break up notification of your friend, here are some simple rules and proper etiquette in dealing with Facebook break ups.

Social media breakups are really common nowadays, it’s true from AmbitionTraffic and if you’re planning to announce your own breakup on social media, then don’t. Just don’t. I read tips for and you’ll know why you shouldn’t do it.

And oh, you may be asking whether I clicked the “like” button or not on my friend’s status, well the answer is, yes. I did because my friend’s ex is my cousin and I know the reason behind their breakup. Don’t ask why.

A lover of how social media becomes part of her life. She considers it as her home. A place where everyone meets - regardless of gender, age, and color. She wants to share her passion to her readers - yes, that's you! Christine is also a traveler. She finds it her life. If the internet realm is such an interesting place to explore, so is the world out there.
By Christine