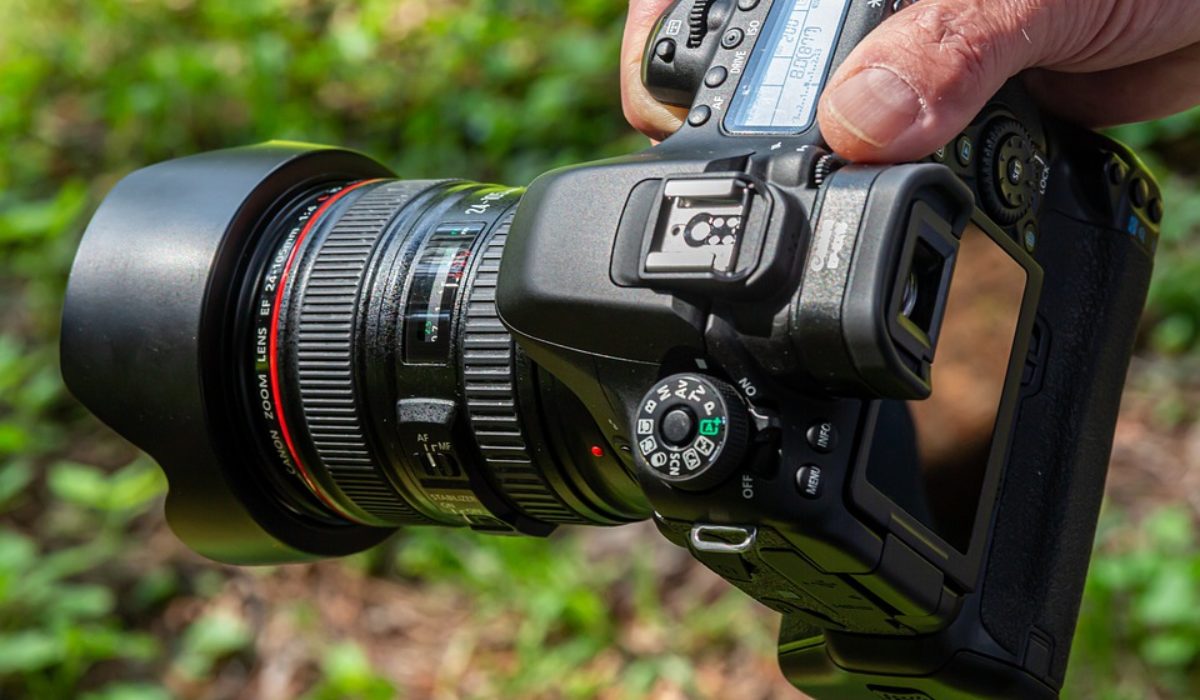 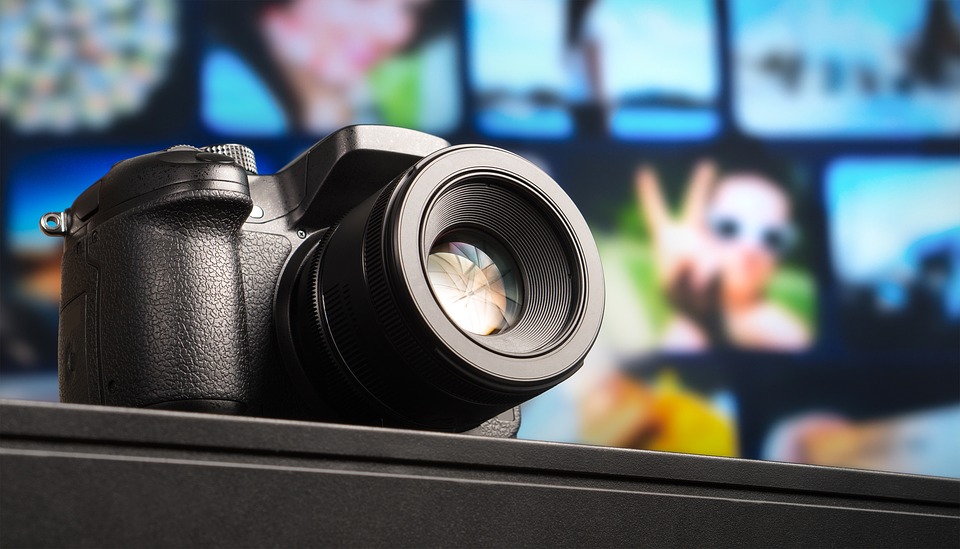 Whether you use it for your travels or to start your own photography business, there’s no doubt that DSLR cameras are quite a versatile camera to have at your convenience.

Even the entry models are great at capturing awesome pictures. While some people might opt for lighter point-and-shoot cameras, DSLRs offer versatility and robustness that mirror-less cameras don’t.

One advantage of DSLRs is the photo quality that they produce. These bigger cameras have a bigger picture resolution.   It is perfect for either personal use, posting online or commercial use.

Another great attribute that DSLRs have over conventional cameras is the speed in which you can shoot. These cameras are designed to be used on the go so simply turning them on means they are ready for taking pictures.

The battery life in DSLRs is also a lot better than point-and-shoot or mirrorless cameras. A whole day, or even numerous days, of shooting, is not enough to drain the battery of one of these.

Things to Consider When Buying Your First DSLR Camera

If you are concerned with the picture quality, then the main thing you should prioritize should be the sensor size.

An image sensor is present that records the image that you see through the viewfinder and stores it into the camera’s memory card. The bigger the sensor, the more information the camera records. It means better quality pictures.

Bigger sensors also mean that camera manufacturers are able to increase the resolution of the camera models. Meaning their cameras are able to produce more detailed pictures.

The sensor size of a camera ultimately determines the amount of light a camera uses to produce an image. To put it simply, image sensors are comprised of millions of light-sensitive spots, called photosites. It records information it gathers from the lens.

An image captured by a bigger sensor will produce clear and crisp images compared to a camera with a smaller sensor. These images have less noise in them and an improved quality even in low light conditions. 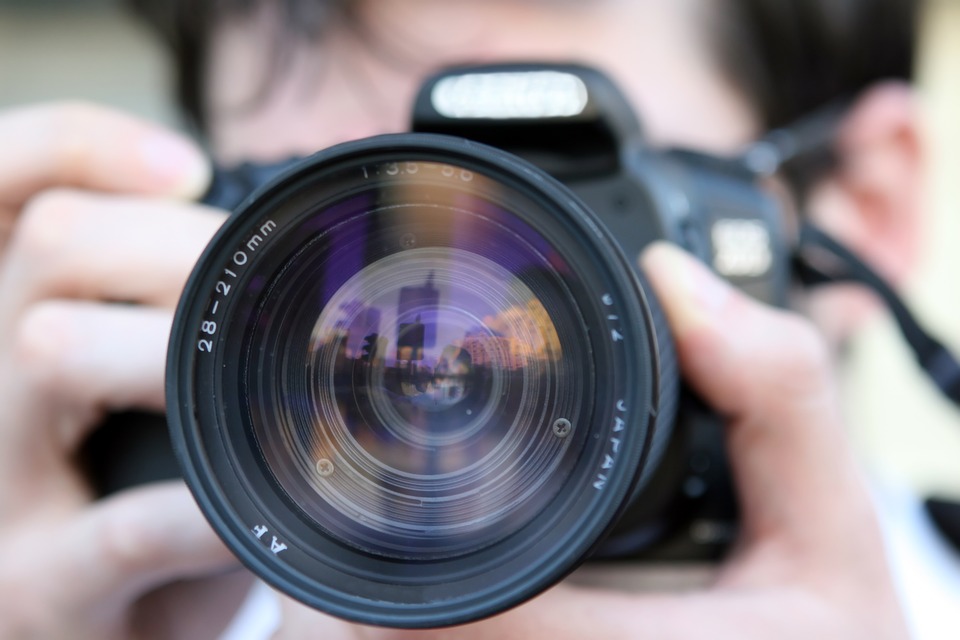 A digital picture is made of colored dots, called pixels. Therefore megapixel is made up of one million pixels.

An image resolution is mainly concerned about the number of pixels an image contains. A high-resolution image has more pixels in them, therefore contains a lot more information than a low-resolution one.

These pictures are also better for zooming in or for enlarging. But keep in mind, just because a picture has a higher resolution doesn’t mean it is a better picture.

There are a lot more factors in capturing a good picture, i.e. lighting, photographer skill, and type of camera.

A camera that is able to shoot in higher resolutions means more flexibility, especially in the post-processing department. Remember, you can always compress a larger image but you can’t enlarge a small picture.

They say that a camera is only as good as its lens. On some level, that is true. It is for this reason that half the cost of buying a camera set up is spent on lenses.

The quality of an image a camera produces is heavily reliant on the type of lens used.

And in certain shooting scenario or environment, there are a couple of lenses that are suited for that.

Most DSLR are sold with a standard lens. While for most people this is more than enough for the type of shooting they do. Those who want more out of their camera would want to have more options and versatility in their shooting style.

Therefore, it is important that the DSLR you get for yourself is able to accommodate a lot more lens types.

With more models of DSLR out now and each one with ever more sophisticated features, videographers have begun using them for shooting videos.

There are many beginner kits of DSLR that are able to capture at 1080p resolution, while there are others that are only capable of shooting in standard definition.

Recording rate is also an important factor to keep in mind. A camera that captures at a higher rate per second will result in a video that is clearer and smoother.

Most entry-level DSLRs pretty much look and feel the same. There are other models that have an edge over other bodies. A great example would be the LCD display.

Some models have displays that can flip over and turn in different directions for better viewing, an especially useful feature if you want to capture vintage photo booth pictures.

The resolution in high-end models also allows you to review your photos better than cheaper ones. Sometimes, a DSLR body will come with a touchscreen which makes navigating, viewing, and even editing photos in the camera itself much easier.

A popular trend among photographers is the ability of the camera body to transfer files to mobile phones. These kinds of camera models either use Bluetooth or WiFi technology to move files for social media posting.

Deciding on what kind of DSLR you should buy largely depends on how you’re going to use it. Many photographers have different styles of shooting which fits well with certain brands or even models of DSLR.

Even beginner DSLR kits, many people have found, are enough to satisfy their need when taking pictures.

What’s important to remember in deciding on a camera is to do enough research before making a purchase.

DSLR are considerably more expensive than your standard point-and-shoot models so making sure that you are getting what you really want and need is crucial.

Evelyn Paulson is a passionate blogger and frequent traveler who loves share tips on photography, technology, and travel. She is currently working with vipphotoboothhire, one of the leading photo booths in London, that offers the most glamorous and up-to-date vintage photo booth on the market.