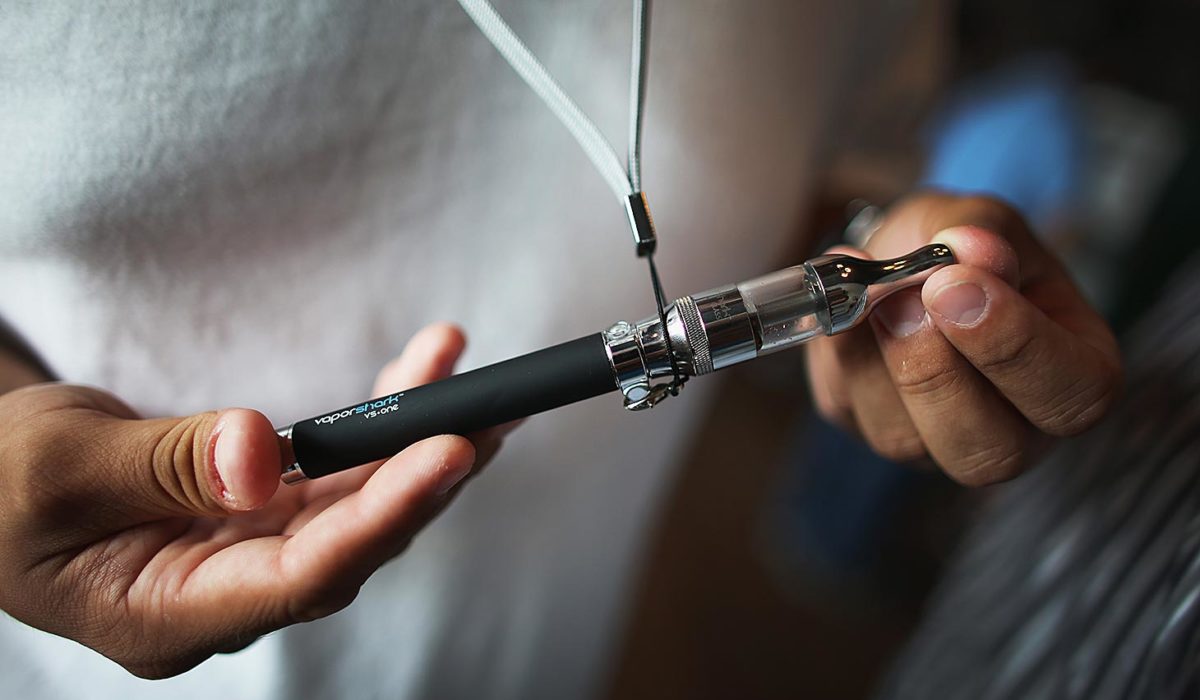 We are all familiar with the term electronic cigarettes to battery operated devices that are capable of simulating true process of vaping. Many had been using it as form of quitting smoking. There are also certain issues discussing about the effects of these electronic devices to the health of the people.

You might be wondering why countries like of Singapore and Brazil are banning the use of electronic cigarettes. According to the news of the Hindu the added flavors are attracting youth to use them. The banning only circles on the use of electronic cigarettes outdoors and in public places. There are also matters like stopping the promotion, advertisements, and sponsorship to avoid the use from non-smokers and young people.

The big question here is the effect of electronic of cigarettes to the health of the people . Electronic delivery system is commonly done using these devices. This is a process of inhaling aerosol liquid converted into smoke like substances. This nicotine delivery system is not from tobacco leaves but also contains nicotine that are not healthy. The spreading use of these devices is due to the fact that it has to promote quitting from smoking and aid those who are supposed to stop from smoking.

Then it has become that people are starting to use electronic cigarettes as their aid in quitting smoking. There are already hundreds of industries that are producing these electronic devices across the world. The fact with this is the statement that these electronic devices do not contain unhealthy substances that are mostly found in tobacco products, which is definitely true but with one exception. The nicotine content which is said to be addictive. Confident argument about this is being brought to the public causing and urging countries to ban the use of electronic cigarettes.

There are evidences saying that these aerosol contents of electronic cigarettes depending on the brand can also be harmful to the health of the people. But these may vary to the concentration of the harmful liquid contained in every devices. This delivery of nicotine is suspected to have brought danger to the cardio vascular system and the brain of a person.

There are also indications that these electronic devices are less toxic compared to traditional tobacco. The nicotine contents of each electronic cigarettes are depending on the brand and the production. There are devices that are purely made to really help a person avoid and quit tobacco smoking.

Somehow, these common researches are only focusing on the concentration of the harmful substances to each electronic devices. Behind those issues, the use of electronic cigarettes is still helpful to promote less dangerous way of doing vaping. Regulations about this products are also applicable in different ways and different situations.

Since the electronic devices has been introduced to the market, there had been a big population of smoking quitters. We cannot deny the fact that these devices had also helped the anti smoking regulations in reducing the number of tobacco users and saved the public from any harm that a second smoke may give them.

After all, smoking and vaping regulations still depends on the government and the people of each country. Many may have look at it beneficial and others may not but what is important is that people know how to control themselves and try to live in the most healthy way of living. Products like blucigs electronic cigarettes are making extraordinary advancement to minimize the health risks from tobacco.

Loves to read books, watch movies and browse the internet. Hazel is born to have a natural talent in making people smile and laugh. She's fond of viewing different things in different angles detecting variations and similarities.
By Hazel