Millennials, or people born between the 80s, 90s and early 2000s, have had awesome childhood years – one of the things that defined it are primetime cartoons and Japanese animation, like Pokemon. That show was one of the most popular in its heyday, and the now-adults who watched it back then have fond memories with Ash Ketchum (he never ages) and the gang. Aside from the show, fans of the franchise swapped trading cards and even played video games, taking the role of a Pokemon trainer.

Yes, kids at some point would have loved to have a Pikachu or a Jigglypuff to pet around to cuddle and play with. However, if you think about it clearly, there are horrible implications in the Pokemon universe – having them around now could make our world a not-so-safe place. And no, you won’t see kids running around in the wild trying to “catch them all”.

No matter how much Pikachu likes Ash and would take a bullet for the kid, the electrically-charged mouse would make a terrible pet. Essentially, Pokemon are mainly bred for battle to beat gym leaders and participate in Pokemon Leagues around the world. As a millennial, you may have your own kids now, so let me ask you this: would you like to leave your kids around a walking thunder cloud?
Be thankful we have minimally dangerous pets like cats and dogs without superpowers roaming our homes and neighborhoods.

It would make the world a dangerous place 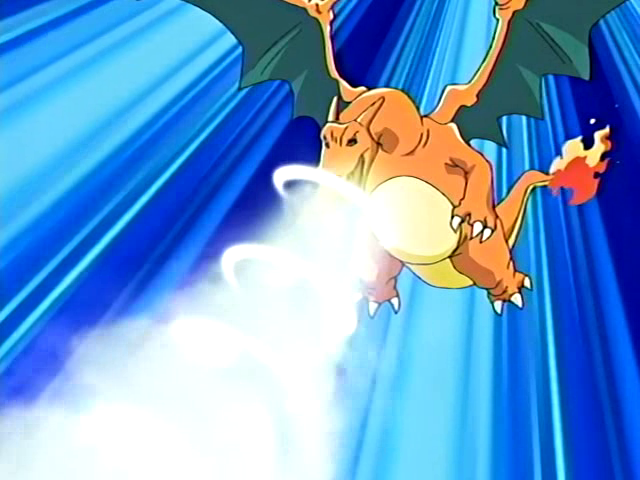 Over the years, people have had trouble restraining animals in homes, zoos and even in the wild. Stories about rampaging elephants, rabid cats and dog attacks are common fixtures in everyday news. Be fortunate that we only have teeth and claws to worry about. If Pokemon were real, we would have to contend with fire breathing dragons like Charizard, humanoids with telekinetic powers like Alakazam and whirlwind making birds like Pidgeot. Imagine meeting them in the wild: you wouldn’t survive an encounter with any of them.

Less Jobs for Everyone!

In both the games and the TV series, Pokemon are shown to work for their trainers and companions (a human-Pokemon relationship isn’t comparable to a master and slave relationship). For example, muscular Pokemon called Machoke have been employed by moving companies, while the cute Chanseys act as nurses in hospitals and Pokemon centers, AKA veterinary clinics in the franchise’s universe.

The point? Well, you would be competing with Pokemon for jobs and you would most likely fail to get hired. Why? Well, you need to get paid – Pokemon don’t have to be. Multiply this scenario by the millions: people would lose their jobs and the economies would crash down.

If Pokemon were real, it means animals do not exist. Where would you get your protein? From animals of course! Yes, you will have to put slabs of Taurus meat on the grill and even eat Goldeen sashimi. Would you like a serving of Vileplume and Bellsprout salad? Going vegan isn’t even an option, mainly because there are plant Pokemon. Your culinary choices will be limited – otherwise, just cook up a nice serving of roasted Pidgey. Every meal time would be filled with weird food.

Pokemon would be exploited

Sadly, we don’t live in a peaceful and beautiful world. Reality is harsh, and the best things we can do are try to minimize the negatives and focus on the positives. Stories of black market trade, animal cruelty and exploitation are common: if Pokemon were real, they would suffer the same fate. People would pay to get Dophan tusks and Rhydon horns. Electric Pokemon would be sent to work 24/7 at power plants.

Although these can be regulated by laws and ensuring the Pokemon won’t be overworked, using them for criminal endeavors isn’t far off. The Pokemon universe has had its fair share of crime rings, like Team Rocket, Team Magma and Team Aqua. Imagine today’s terrorist rings having a Pokemon army in their arsenal – results would be devastating.

Although you could say that ghosts are nothing but a figment of one’s imagination, but if Pokemon were real, these beings would float around graveyards, visit your homes and even eat your dreams. Imagine waking up in the middle of the night, face to face a grinning Gengar standing at the foot of your bed. Also, the apparition of one of your loved ones may be inside a Pokeball!

Overall, if you’re still hoping that Pokemon would exist in your lifetime, you better hope not! Also remember, there is no glory in making your pets fight to the death!

Did we miss anything? Talk to us in the comments!

(DISCLAIMER: ALL PHOTOS BELONG TO THEIR RESPECTIVE OWNERS)

Easter 2015: Get Inspired With The Beginning Of New Faces For Business Card Designs 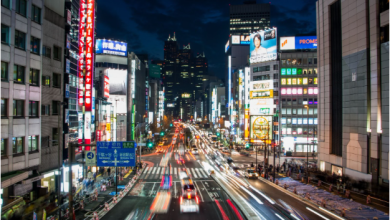