Everybody dreams. It’s a natural occurrence that every living thing with mental capability experiences. People’s dreams vary and the works of our brains are all unpredictable. Unlike the body which rests when we are sleeping, the brain, at times, remains conscious.

Lucid dream is b a rare phenomenon where a dreamer realizes that he is dreaming. Unlike normal dreams, lucid dreams are vivid and dreamers often have complete control over his dreams (almost!).

During lucid dreams, a person becomes a conscious observer. At times, he experiences his dream world with his own hands. He can even play God, and create things, travel and talk to anyone or anything. The only limit is your imagination.

There hasn’t been enough study in lucid dreaming to guarantee its safety. And like everything else in life it has good and side effects. For this article, I will be talking about the possible negative side effects of lucid dreaming in a person’s health

1. An Escapism that Leads To Addiction 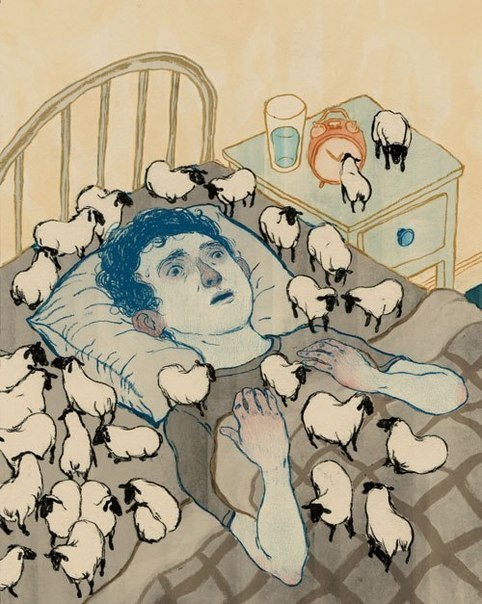 Some people who lucid dream use it as a form of escapism, a moment to forget the harsh realities of the world. It can be unwinding, even therapeutic. But sometimes, it can also be mentally exhausting which leads to many kinds of health and emotional problems.

Lucid dreaming is undoubtedly addictive. It’s like playing video games, only better because you get to experience everything yourself.  You’re not your controlled graphic character anymore, you experience adventures as you.

Some people who are totally addicted to lucid dreaming have gone too far as oversleeping, quitting work and becoming distant to their loved ones. It becomes an obsession, that doesn’t just affect their sleep but also their waking life

2. Insomnia, Fatigue, and Other Sleep Disorders

Many wrongly informed people try a lot of techniques, which not only makes them sleep deprived but also affects the quality of their sleep.

This is the reason why lucid dreamers occasionally get deep sleep. They often wake up in intermittent moments at night, just to fall back asleep again and trick their brain to stay awake. Sleep should be continuous, something which is forced just doesn’t seem right.

Lucid dreaming experiences are comparable to real life. Basically, you feel the same pain and pleasure in a lucid dream like you do in real life. This makes nightmares really terrifying.

Imagine being chased by a knife-carrying serial killer, getting locked in a room with him and feeling the searing pain as he stabs you continuously.

Some patients with paranoid personality disorder attribute their paranoia with their dreams/ visions. They are in constant fear that someone or something is hunting them. When a person becomes too scared to sleep because of such dreams, a doctor often recommends sleep aids to help him sleep.

Some people who experienced lucid dreams reported otherworldly experiences. In many extreme cases, people suffer mental conditions in which they fail to recognize the waking world from their sleeping one.

Although this is extremely rare, when a person lucid dreams to a great extent, he becomes too much acquainted to his dream world that he forgets the real one.

Lucid dreaming is a good way to foster creativity,  learn more about yourself and overcome your fears. But, you don’t have to force yourself to learn and sacrifice your sleep over it.  Sleep is important to our health.  If you want to learn, then learn in your own pace, in  your own time. Stay grounded in reality, after all dreams are just dreams. 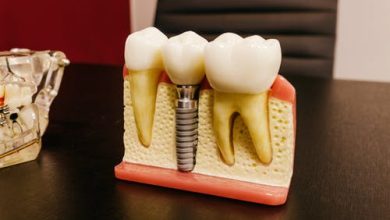 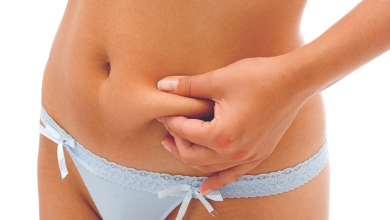 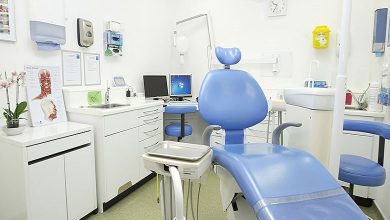 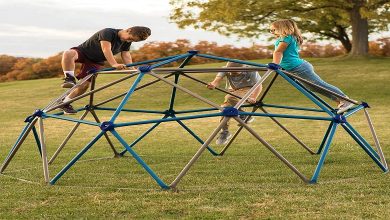