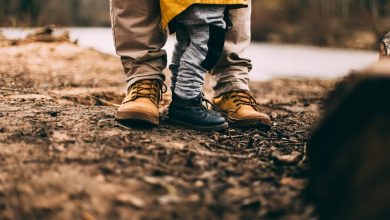 Camping with the Family: Tips on How to Make It Enjoyable 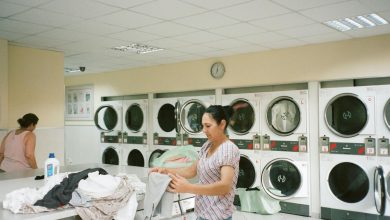 How to Wash Gym Clothes – The Comprehensive Guide 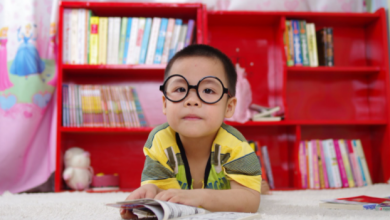 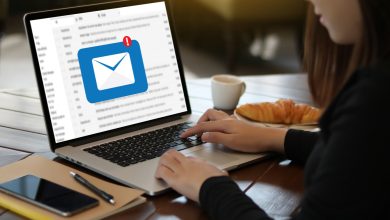