Long time ago, selling cigarettes had been free and legal, when it has been found out to be dangerous to the health of the people, the banning and prohibition had started. Soon, electronic cigarettes was invented and people started switching to the devices believing that the are healthy alternatives to smoking. 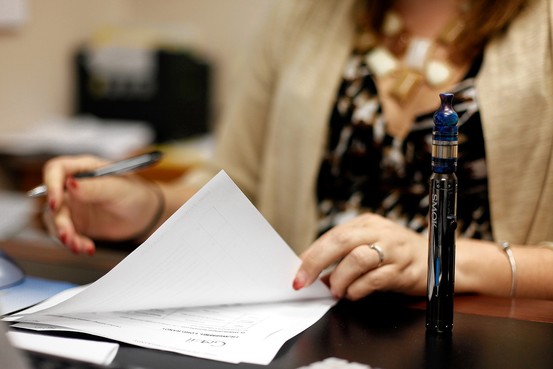 Now, we have to take a look at the present issue. When traditional tobacco is controlled and taxed, electronic cigarettes came to a boom in the market.

Recently, Arizona law makers proposed to tax electronic cigarettes to cover and help the budget shortfall, though it was not that enough but least a help. According to the Washington times, legislators of dozens of states had already been implementing bills related to taxing of electronic cigarettes like sin taxes. 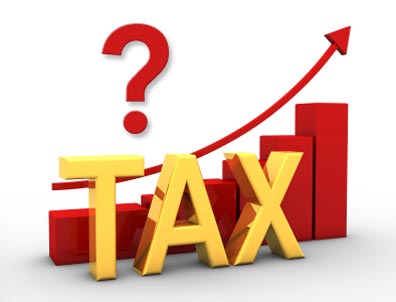 According to Doug MacEachern, the word sin tax intended for the bill is simply addressing that people are taxing electronic cigarettes not because they are addressed to be sinful, but because that is how society looks at it and it seems something like people using this are considered sinful. Where in fact, electronic cigarettes are the helpful remedies people use to quit from smoking.

Linda Valdez had also added that this sin tax might probably included taxes on alcohol and other tobacco products. She also emphasized that this device is a nicotine delivery system, but these are not about how harmful and better vices these are, but it’s about consistency. A tax for electronic cigarettes will not do much for the budget.

According to Philadelphia’s council woman, the tax they would be implementing to electronic cigarettes and e-liquid will be used to fund the district’s school. There are also certain amounts imposed to be taxed to every product from the device to e-liquids.

What Will Happen If Electronic Cigarettes Are Taxed? 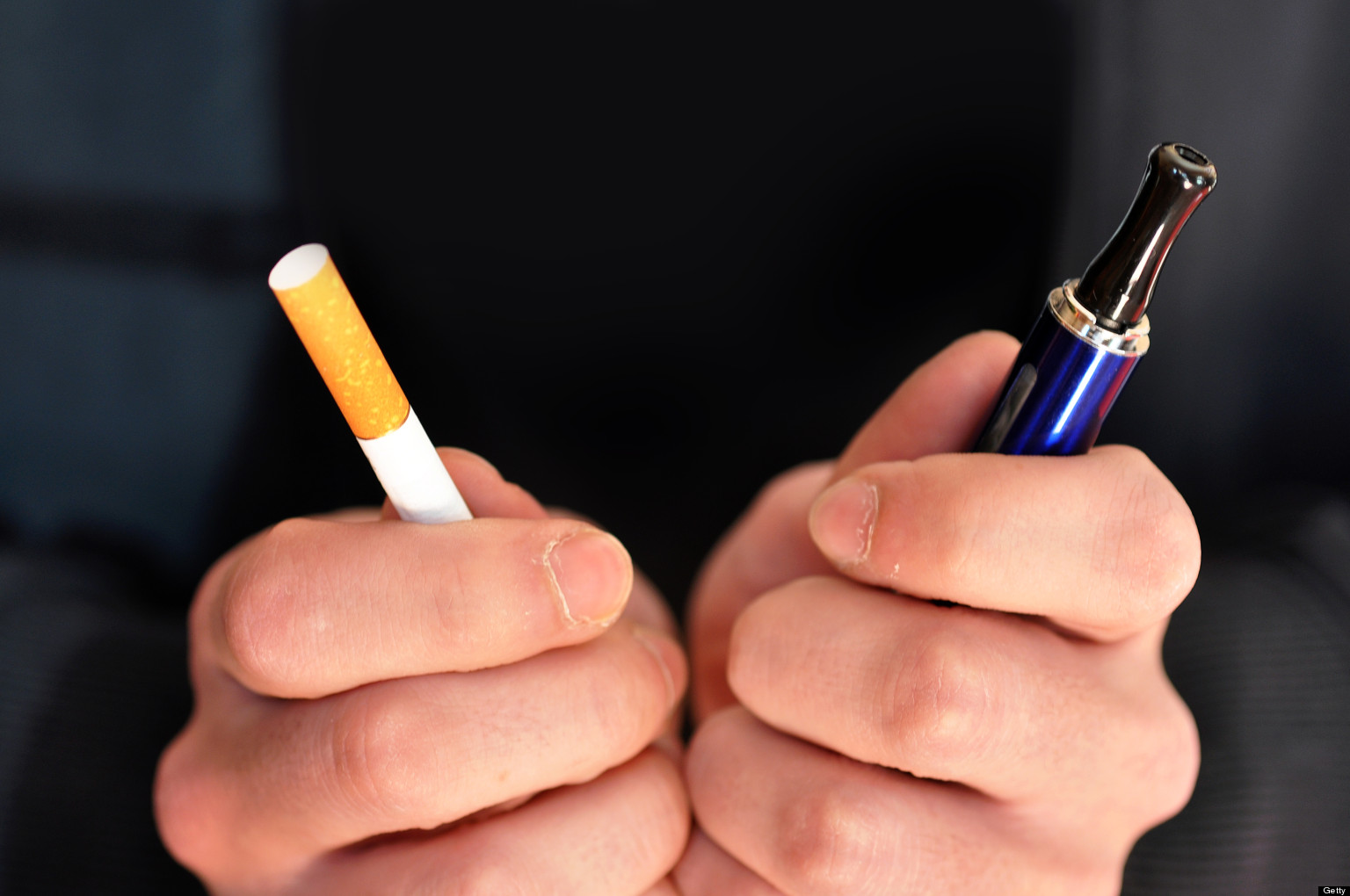 If this case happens and the devices are already expensive, people would probably be switching to traditional tobacco again. But as long as the use of tobacco is prohibited in places, electronic cigarettes will still be claiming to be mostly used by people.

After all, the idea is a help to each government. A cent of tax will not affect your life rather than you choose the cheaper tobacco and spend thousands of money when you get harmed. Although there are arguments that implementation of this bill is unfair, only legislators can answer each question. What is indeed under these bills are the missions of raising funds for the welfare of the people.

Where Did Iconic Internet Memes Originate? 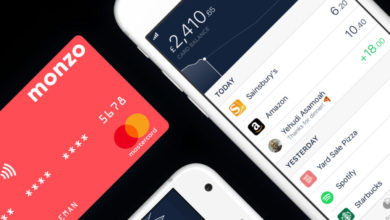 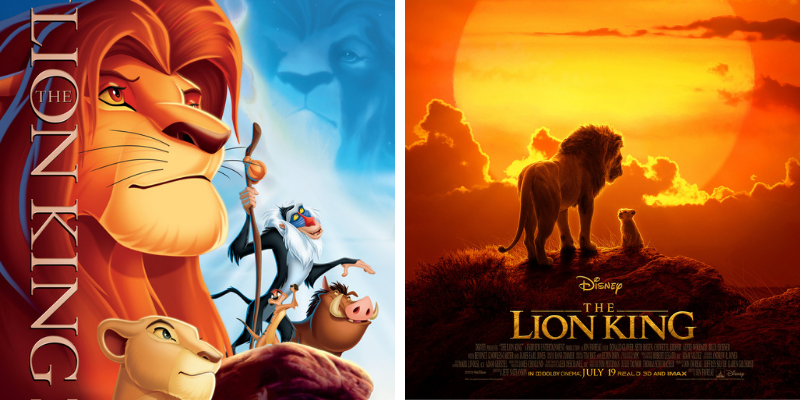 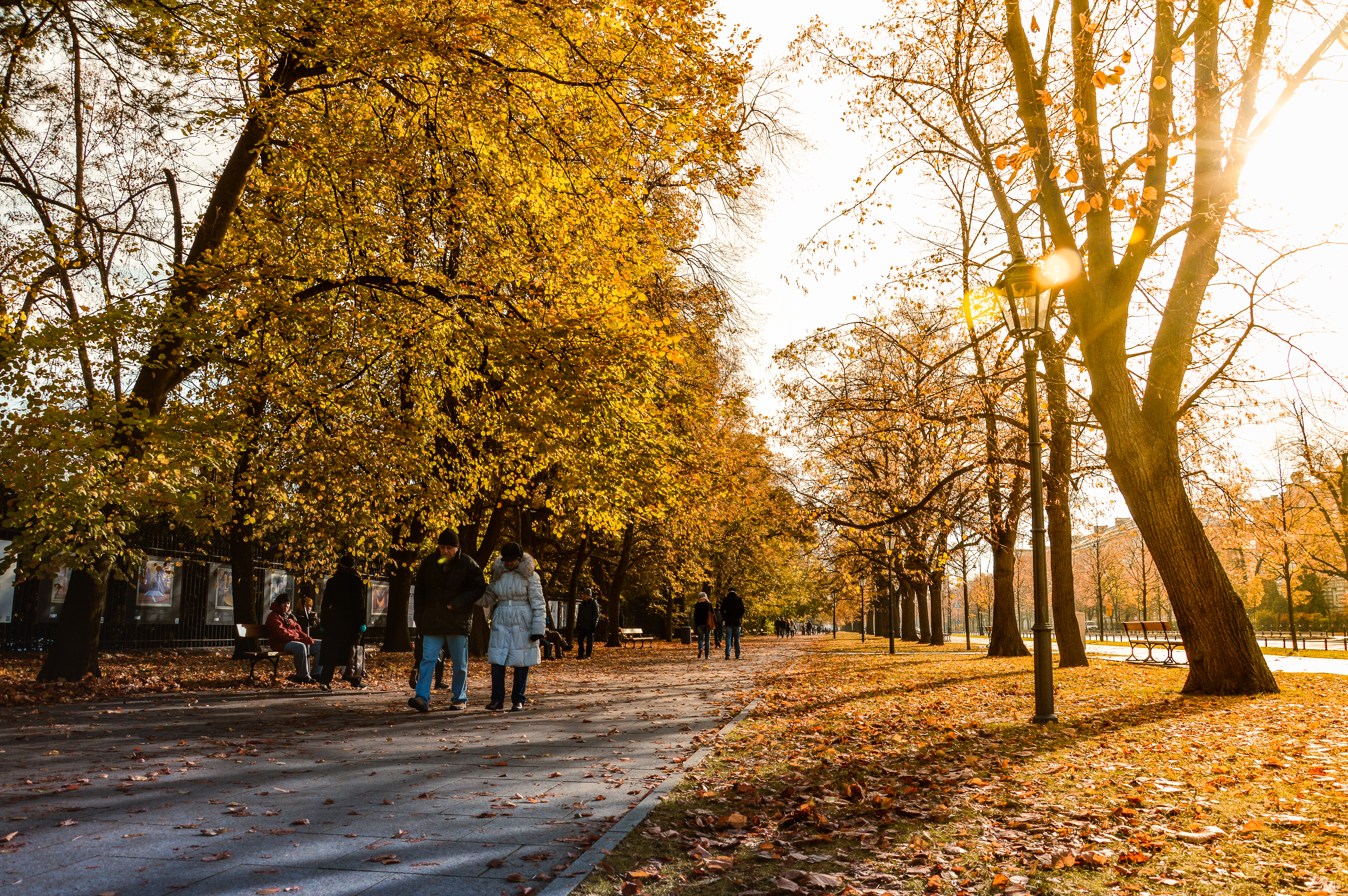 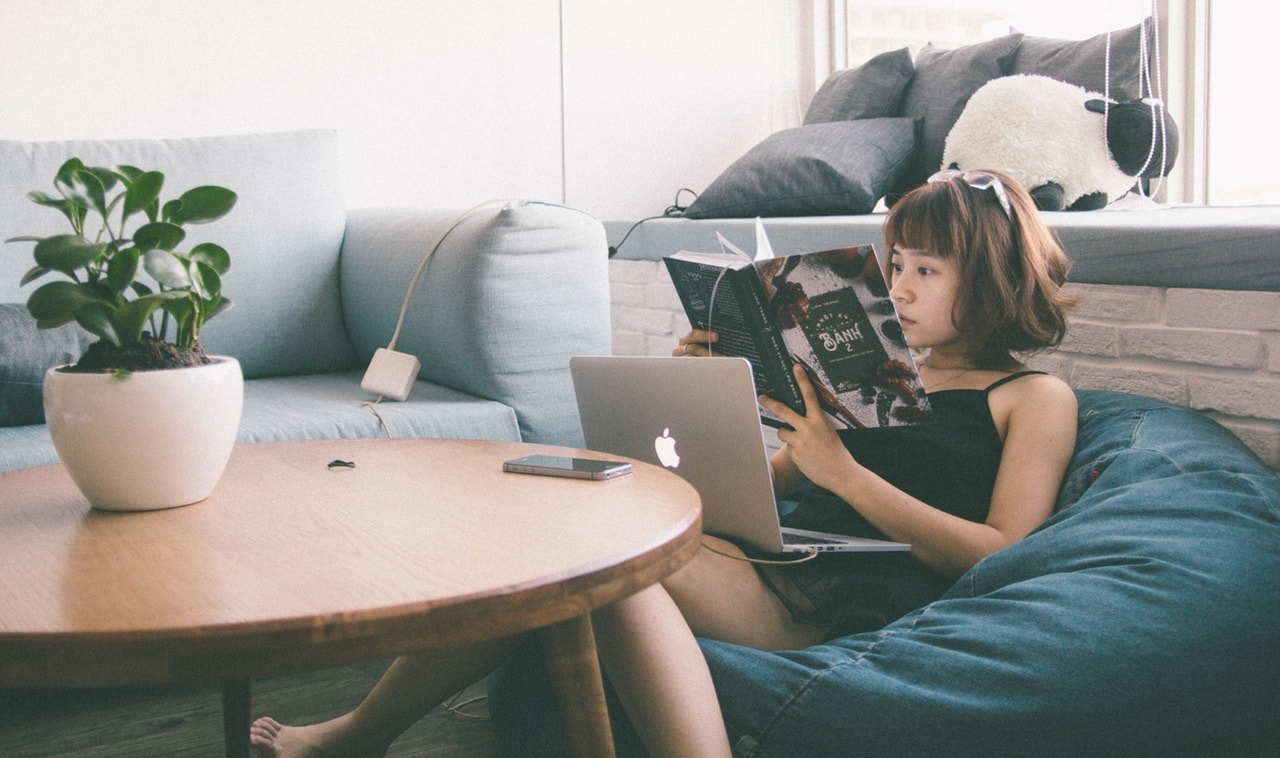