The NBA season is in full-swing, and it has provided all sorts of surprises. Actually, saying that it’s been a surprising season is an understatement: if you look at the stats and standings, you could even say it’s unbelievable. The fortunes of some teams and players took a 360 degree turn in the past few months – let’s try to look at some of these and try to make sense out of it.

The Hawks Are Soaring to New Heights

Earlier, I wrote a forecast about what we can expect this season and so far, I’ve been spot on. However, I never considered putting the Hawks in that entry, and I’m sure none of you expected them to soar into the top of the Eastern Conference.

So far, Atlanta (33-8) on top of the East, five games ahead of the Wizards and on a scintillating 12 game winning streak – with four of their last five games on the road. Yes, you read that right: Atlanta is currently the King of the East – far from their mediocre stature and first-round playoff team in recent years. The Hawks aren’t exactly bannered by superstars, but with four players averaging 13+ points a game, it’s no surprise why they got this far.

You really have to credit coach Mike Budenholzer for turning this Hawks team around. No surprises there, considering he was one of Coach Pop’s deputies. We’ll be expecting more from Jeff Teague, hot-shooting Kyle Korver and the ever reliable Al Horford as the season progresses. Recently, they just dispatched the Pau Gasol and Derrick Rose-led Chicago with a 107-99 victory.

No Love for Kevin

Cleveland isn’t really a bad team, but they have been performing below expectations; hovering in the 6th spot with a record over .500 doesn’t give the team justice. Although I predicted this team won’t win a championship this year (and it’s showing why), watching them is quite painful, considering everyone (including haters) expect great things from this team. One of the reasons why the Cavaliers are unable to take charge is because of the team’s bad defense, and Kevin Love is partly to blame.

There is little love for the former Minnesota big man (horrible pun, I know), with some fans already saying the Wiggins-Love trade is one of the worst in NBA history. Despite averaging 17-10-2, Love is judged as a major defensive liability. Though Andrew Wiggins is averaging less, he would have been a better investment in the long run; he just dropped 31 points on Denver last night.

Will Love finally get some love from the Cavs fans, or will he get his jersey burned? We’ll see as the season goes on!

From Top to Bottom

Aside from the Hawks, other teams in the league are making huge waves while some are at a total decline. In the East, the Raptors and Wizards are projected to finish in the top two and three respectively, with the Bulls and Bucks following suit. Where in the world are Indiana, New York, and Miami? The Pacers are still reeling from losing Paul George, while the Heat is nailed at seventh – a total turnaround compared to last year. Currently, it sucks to be a Knicks fan. With a 5-34 record, we won’t be seeing them making headlines soon. Condolences to Amare and Melo.

The West also has its fair share of surprises. Stephen Curry and the Golden State Warriors are currently #1 in the Conference with a 32-6 record – no surprises as they lead the league in both scoring and assists. We could definitely see them contending for a championship this season. Meanwhile, the Traiblazers (30-11)are blazing the western trail at second place, while the Grizzlies (29-11) are gritting and grinding at 3rd. Houston and Dallas (hugely benefiting from that Rondo trade) have identical 28-13 records, followed by Clippers, declining Spurs and Suns.

Meanwhile, the Thunder is at 10th, tied with the Pelicans. Although the we’ve seen the conference take a 360 degree turn, hold your horses Lakers fans – we won’t see them in the playoffs.

Other notables include the Rajon Rondo trade to the Mavericks, Mo Williams 52 point outburst against the Pacers and Kobe Bryant actually passing the ball.

Did we miss anything? Please tell us in the comments! 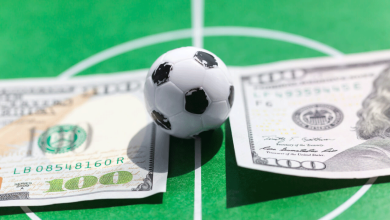 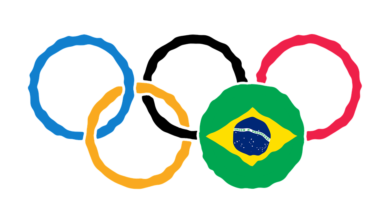 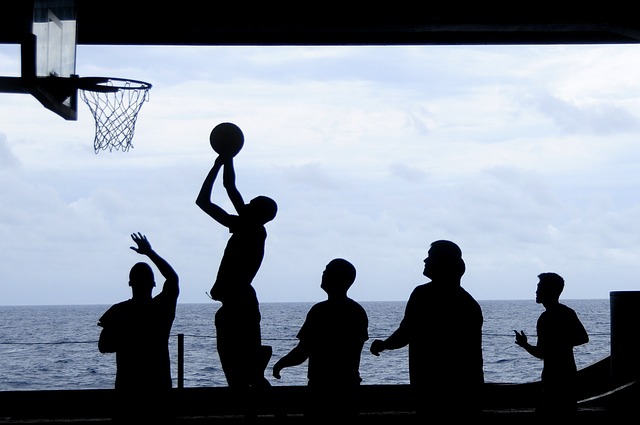