The Scoop: It seems that Instagram is planning to release a new feature in their app. Will we be able to expect an Instagram voice and video calling feature anytime soon?

Instagram is one of the most popular social media app existing. The app even outnumbered Twitter with the number of monthly active users.

Recently, it seems that Instagram is planning something more that can boost its place a step higher than Snapchat. Despite the redesign and Kylie fiasco, research shows that Snapchat is still a favorite medium for socializing with a majority of the younger audience. 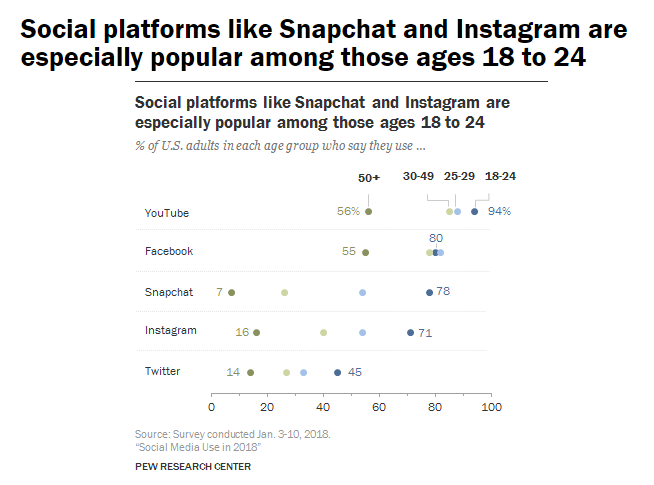 A tip that TechCrunch received shows the voice and video calls files that are buried within Instagram’s app. Is this going to be the feature that will allow Instagram to attract the younger audience from Snapchat?

Despite the “evidence” being found, Instagram representatives are keeping their silence about the topic.

Instagram is doing its best to produce much more advanced features in their app compared to their rivals. Instagram looks to be aiming for more than being just a camera to their users. Will they be able to pull off a win with this one?

So what do you think of video and voice calling on Instagram?

For more tech talks, read more articles like this one.

15 Best Heroes in Video Games that You Just Can't Forget

What Pokémon Will You Hatch from the New Pokémon Go Egg Event? 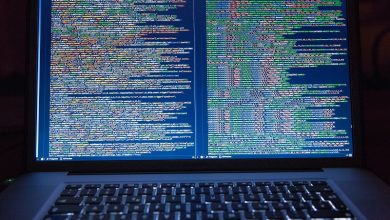