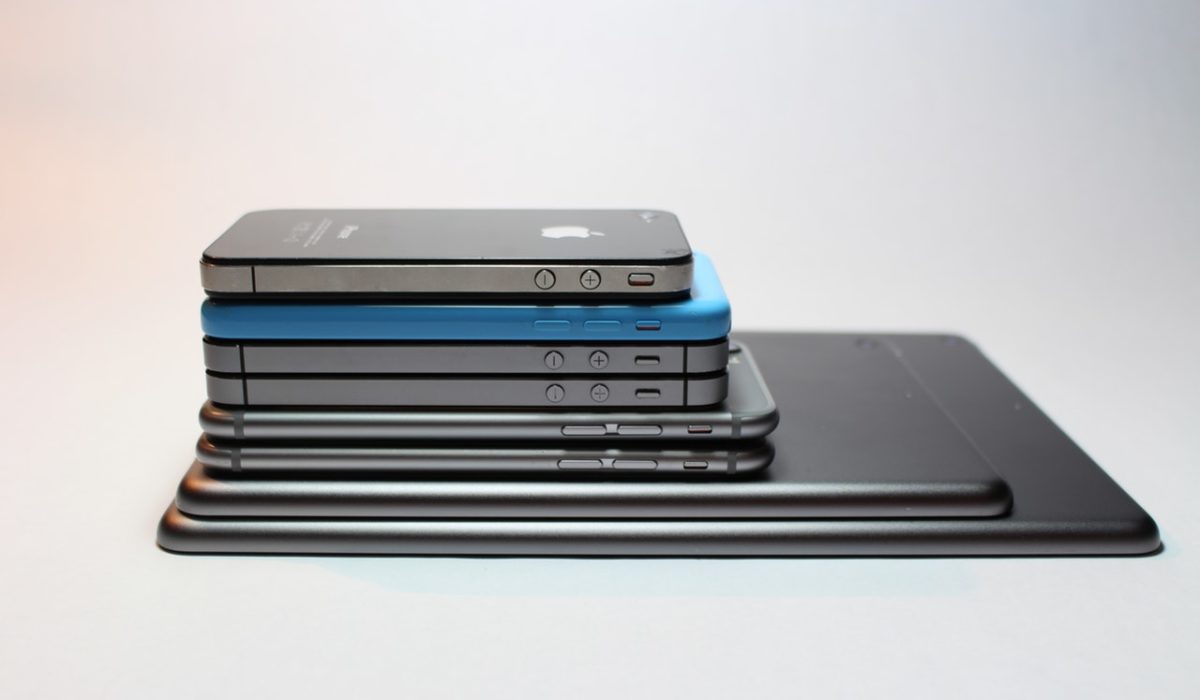 The Scoop: We always wanted to see and be dazzled by the phones of the future. What are the exciting features await us from these top 3 new phones to be released this 2018?

One of the most exciting things to anticipate at the start of the new year is the new technology to be launched. We are growing nearer and nearer to the future that we wait excitedly at what technology gives us this time. If you are buying a new phone for this year, you might want to wait for the best to come.

Better save up for here are the top 3 best new phones to anticipate this 2018. 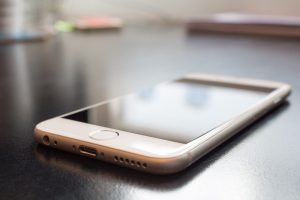 When Apple released iPhone X, no one got quiet on the internet. It became the rave and the reviews and praises still hadn’t died down. No one also missed that Apple kind of skipped the number 9 after it launched iPhone 8.

With its yearly iPhone release, many are abuzz and anticipation for the skipped iPhone 9’s launch this September 2018. Rumor has it that iPhone 9 has some of these key features in store:

Although it’s still unsure that this iPhone will be called iPhone 9, it could be a sequel to iPhone 8 for all we know but this new iPhone release is still worth the wait. 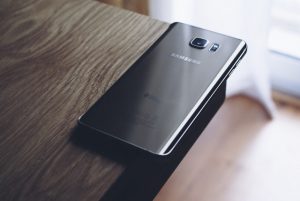 Samsung is Apple’s top contender when it comes to being the best phone in the world. The excitement and anticipation for Samsung’s new galaxy series are only a few days away.

Samsung Galaxy S9 is expected to reveal their latest addition on February 25th at the Mobile World Congress in Barcelona. Here are some of the specs and features that Samsung Galaxy S9 has to offer according to the buzz circulating the internet:

It is also believed that Samsung is going to release two models on the 25th. Samsung Galaxy S9 and Samsung Galaxy S9 Plus. The latter sports more RAM compared to its sibling model and has two cameras instead of just one. 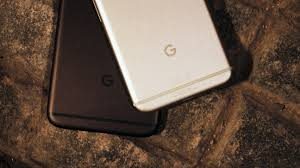 There has been plenty of talks that surrounds the mystery behind Google Pixel 3. Google is trying their hand at winning over smartphone users.

There are also plenty of articles and buzz that Google Pixels 3 is going to surpass iPhone X and Samsung Galaxy S9 this year.

Based on the previous dates that Google Pixel series were released, Google Pixel 3 is expected to be launched in October 2018.

Get Ready and Brace Yourself

In the end, the best phone in the world remains to be unseen since it all depends on a user’s needs. However, it will be a pleasant treat for consumers to be sampling the products of new and innovative technology that these companies created.

So what are you anticipating from the three this year?