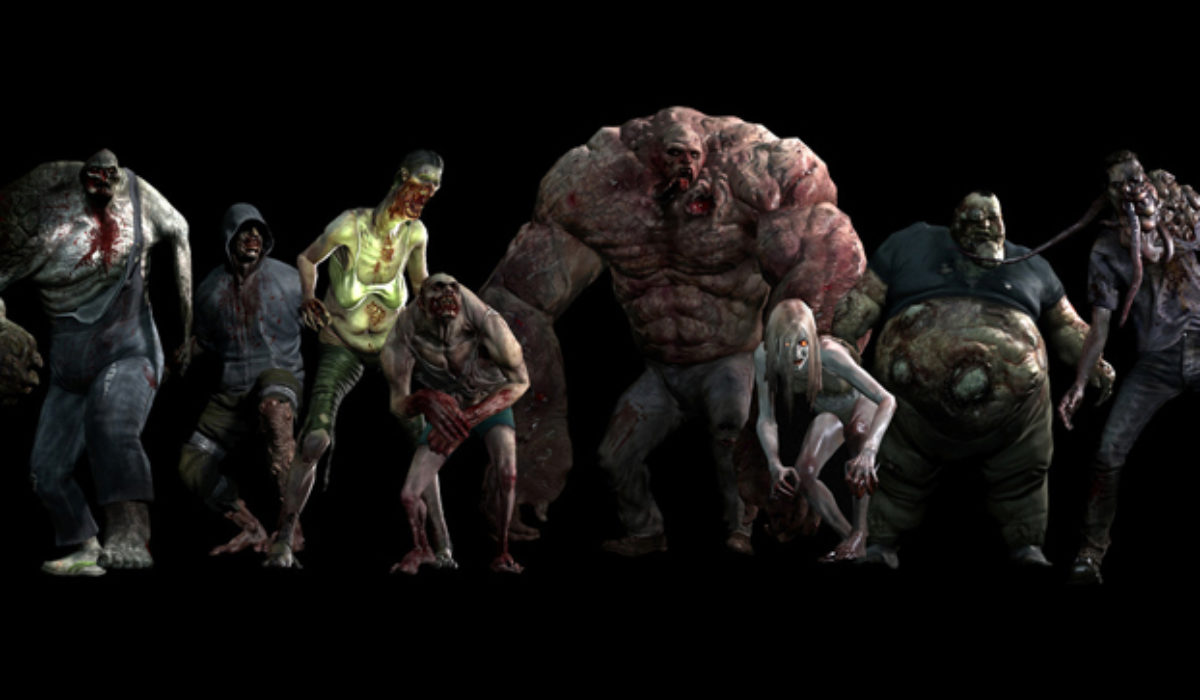 The Scoop: When one conquers a video game, game difficulties are made in order to challenge the player and get them to play more. However, there are ridiculous video game difficulty modes that you might want to avoid. This is to save yourself from throwing the controller out of the window along with yourself. Find out and maybe try them out or steer clear.

There’s nothing like spending a full day playing games and get that sweet, sweet victory at the end. Even though the feeling of being overpowered or OP is a glorious feeling from being bullied by enemies for so long, you feel like everything is becoming too easy.

Thank goodness for difficulty levels, right? You will try and challenge yourself at a pro’s level when restarting the game again. It will be either that your damage will be reduced or that your enemies will get tougher. Probably get a new enemy, if you’re lucky.

However, there are games with difficulty modes that will drive you insane. Without any further ado, here are some of them. So feast your eyes and challenge them. If you dare!

Resident Evil is sending chills down every players’ spine for a long time that it doesn’t go easy on players when it comes to making difficulty levels for them. If you think that you finished the game with no sweat, maybe take a whack with the Invisible Enemy Mode. Will you be able to survive with a bunch of zombies and bosses that you can’t even see? Be careful, auto aim also doesn’t work here.

Additionally, there is also another difficult game mode here called One Dangerous Zombie. You will be facing a zombified Forest Speyer, who is a member of a STARS team, placed in different locations of the area where you are. He is strapped with some grenades and will instantly trigger a game over when he is damaged and exploded. This means you just have to avoid him at all cost in a house with very less space.

This game is one of the best co-op games developed. Mutation Modes are modified versions of the campaign which changes every week but they can be freely selected now. The first few Mutation Modes are from the developers. However, not long after that, they begin to incorporate fan made Mutation Modes in their game difficulty selection. Here are some of them out of twenty:

Fallout 4 doesn’t pull any punches when it comes to hard modes of their games in the series. To be fair, it is the post-apocalypse and survival is still the most important aspect of the game. If you think that Fallout 4 is kid’s game, then you must try your expert Fallout 4 skills in Survival Mode. Some of the game mode’s features are:

The only good news in Survival Mode is that you the experience you earn in doubled. Fair enough trade for the killer difficulty mode, right? Right?

Metal Gear is one of the most popular and well-loved game. Not to mention the game where the creator is famous for trolling his players as well. Not only that and the game, Metal Gear also have one of the best video game heroes of all time which makes the series have players all over the world fawn over it.

However, that’s not all. It also has impossible game modes that will wring out all of your patience and fortitude just to conquer it. This game mode takes away your sonar and motion detector which is essential for you to be able to know if and when to make a move. Furthermore, the game also ends just by putting your enemies on alert or have them see you. Yes, it doesn’t matter if you get hit or anything. As long as they become alert to your presence and gets to see you, you get the big Game Over.

Still Up for the Challenge?

Sometimes, these kinds of difficulties are what makes the games even more addicting. Humans are inclined to face the challenge head on and won’t back down unless the frustration is too much to bear. It takes patience, time, effort and build up of skills in order to finally conquer them all.

So, are you still up for the challenge these games give?

Want more game and tech talks? Check us out!