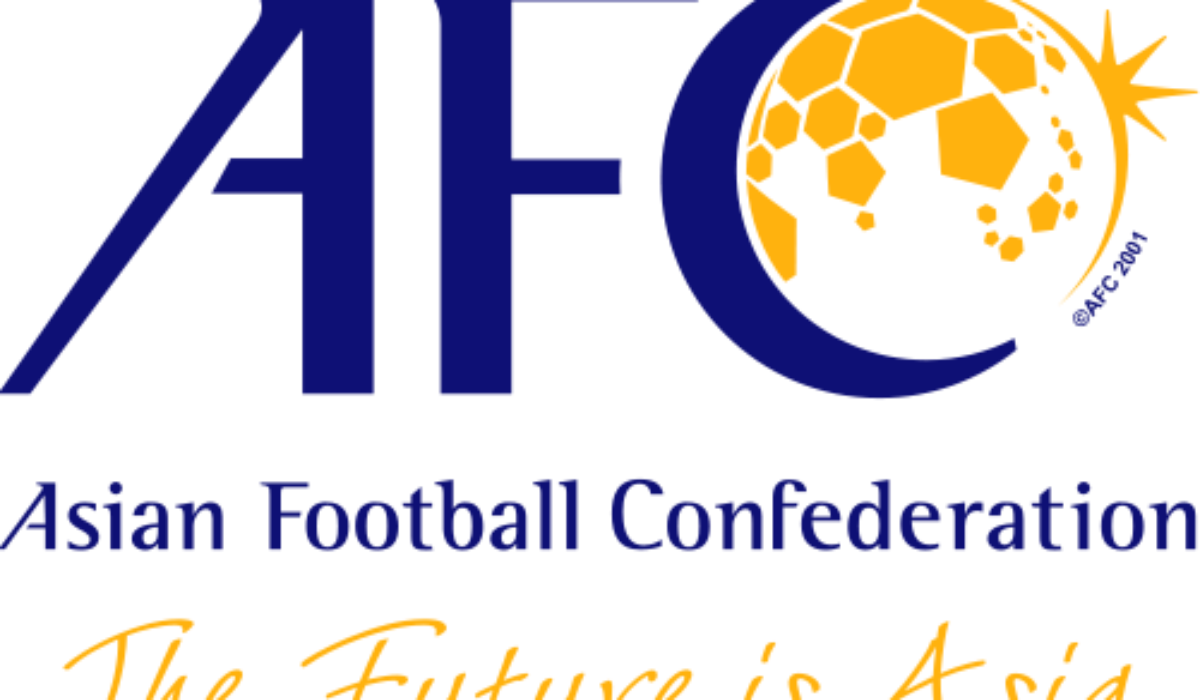 It’s been a month since the last FIFA World Cup qualifying match in Asia has been played, and so far, we’ve had our fair share of shocking results. It’s not surprising as to why: the upset axe was swung several times affecting several better-equipped and stronger teams, and those who have been performing below their expectations need to gather their bearings and somehow salvage a spot in the next round.

Anyway, here’s a report of the competition so far:

In a fearful forecast I wrote weeks ago, I predicted that Guam would finish at the bottom of the group…and they’ve proved me wrong. So far, they clinched two wins in two matches: a 1-0 win vs Turkmenistan and 2-1 vs India, a potential sleeping giant in world football, en route to sitting on top of Group D. Notably, the Matao bulked their roster with overseas professionals, like AJ DeLaGarza of the LA Galaxy.

Although the Guamanians are yet to face the heavyweights, Iran (3rd) and Oman (2nd), in their group, their two wins is a cause for optimism.

The tiny city-state of Singapore notched one of the most surprising results of the competition, by managing a goalless draw against the Samurai Blue in the packed Saitama Stadium. In spite of having 70% possession and 18 shots on target, the Singaporean defense held their ground, behind goalkeeper’s Izwan Mahbud’s career performance. Keisuke Honda tried, but failed.

Currently, the Lions sit atop group E with four points with a win against Cambodia, 4-0, and their draw against Japan (4th). Syria is at second place with three points thanks to a 6-0 romp against Afghanistan, which sits 3rd with a draw and a 1-0 win vs Cambodia, which is in last place.

Though these two countries are not Asian powerhouses, their performances have been major disappointments so far. The Malaysians currently sit on the bottom of group A, only managing a 1-1 draw vs overachieving minnows Timor Leste, and an 0-6 defeat at the hands of offensive-oriented Palestine.

Bhutan meanwhile, is comfortably at the bottom of group C after being demolished twice in a row by Hong Kong, 7-0, and China, 6-0 in spite of an inspired first round performance. Bhutanese fans should expect more losses to come as they face 4th placed Maldives and Gulf power Qatar.

Let’s take a look at some of the results of some of the teams and groups we haven’t mentioned so far:

• Group A – United Arab Emirates is currently 3rd in group A after a hotly contested 1-0 win vs Timor Leste, while Saudi Arabia is at second after a thrilling 3-2 victory vs Palestine.

• Group B – Jordan is on top, after a 3-1 win vs Tajikistan (4th) and a hat-trick performance Hassan Abdel-Fattah. Kyrgyzstan is second after breezing past Bangladesh (last place) in Dhaka, 3-1, though they lost to Australia at home, 1-2.

• Group F – Thailand continues to display their lethal form, currently on top of the group by following up their 1-0 victory against Vietnam (3rd) with a 2-0 romp of Chinese Taipei (4th). Iraq have yet to play a game, while Indonesia have been booted out of the competition due to a FIFA ban.

• Group G – after four collective group matches, South Korea is on top with a 2-0 win against Myanmar (4th), which had drawn with Laos (5th). The Laotians also dropped an 0-2 defeat against the Lebanese (2nd) which also lost 0-1 to Kuwait.

• Group H – North Korea is on top with six points by virtue of an awarded 3-0 win (originally 1-0) against Yemen (5th), which fielded an ineligible player, and a 4-2 win against powerhouse Uzbekistan (4th) in Pyongyang. Meanwhile, the rising Philippines managed to shock powerhouse Bahrain (3rd) 2-1 at home, while effectively dismantling Yemen 2-0 in a neutral venue in Doha.

Regardless if you’re a casual fan or an observer, here are some of the teams you need to watch out for in the succeeding match dates:

• Palestine – despite coming from a war-torn country, the 118th ranked Middle-Eastern team has produced and eight goal output in the first two matches, speaking volumes of their ability to score.

• Australia – they’re not the Asian Cup champions for nothing. Expect them to come out with guns blazing against Bangladesh in Perth in September 3.

• Hong Kong and China – their September 3 fixture is something you definitely need to see.

• Guam – will the Matao prove their worth against better competition and in hostile crowds? Their away match against Iran in September 3 and tussle at home vs Oman five days later are a must-watch.

• Japan – how will the Blue Samurai react after being shocked at home by Singapore? They’ll be back in Saitama in September 3 against lowly Cambodia.

• Thailand – can the War Elephants continue their deadly form against the Iraqis in September 8?

• South Korea – as one of the perennial powerhouses in the region, the Koreans will look to grab their second win against Laos at home.

Reactions? Please talk to us in the comments!