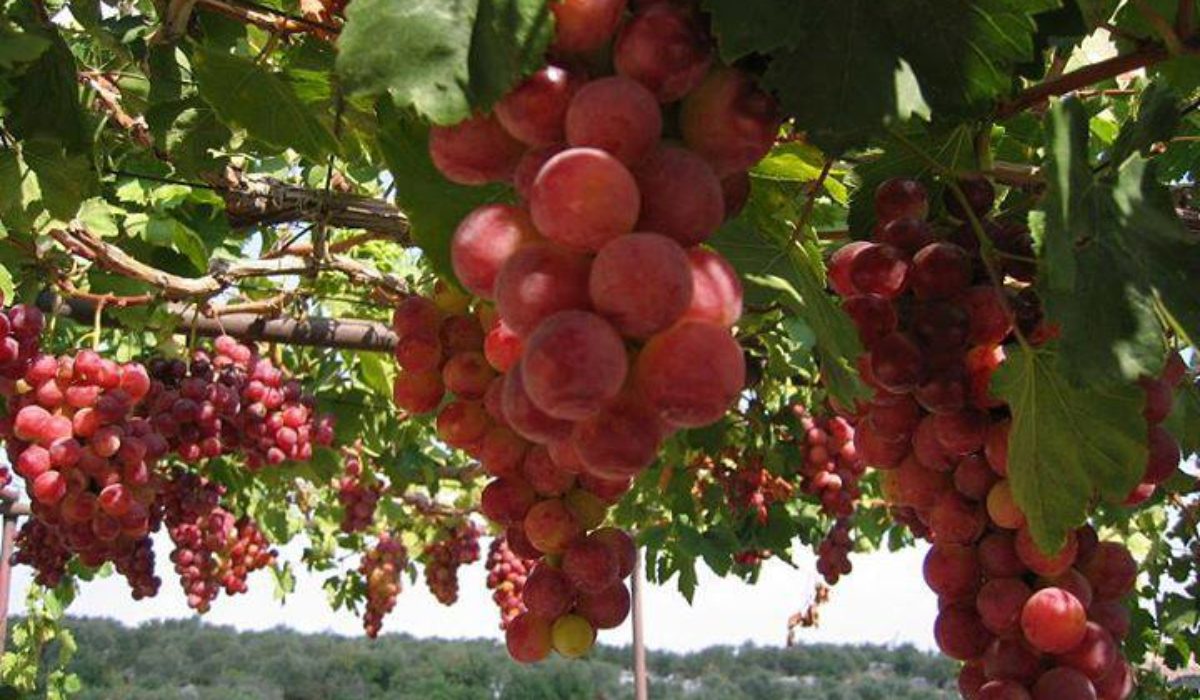 In a recent study published by the Dermatology and Therapy journal, a certain alcoholic compound taken from grapes and red wine is an effective way to treat acne. Although it’s a mouthful to pronounce, resveratrol is a naturally-occurring compound produced by plants when they are under attack from pathogens, such as bacteria and fungi.

That being said, we all know how horrible acne is: it affects over 80% of the world’s population, is the most common skin disease and the worst ailments a teenager can ever experience. Every time you look at the mirror, you will definitely see the scars on your cheeks, back, neck and your chest. Its effects can be debilitating: aside from scarring your appearance, it takes a toll on your emotionally and psychologically. It can make anyone lose self-confidence and even consider suicide. We’re not kidding: seven percent of severe sufferers considered taking their lives at some point, simply because of the pimples.

Acne can be caused by a number of factors, including hormonal changes. However, the common culprits are oil produced by the skin, dirt blocking the pores, and the bacteria referred to as Propionibacterium acnes (let’s call it P. Acne for short) growing on the hair follicles. It works like how a boil grows: as the pores clog, pus and dirt fill the follicle, causing an inflammatory response.

You can add grapes and red wine into the mix, with these two joining aloe vera, witch hazel and
manuka honey, like those available at ManukaNatural. Keep in mind that these can be used instead of benzoyl peroxide, a chemical compound primarily used by pharmaceutical companies and prescribed by doctors. However, using this can cause numerous side effects , including peeling, irritation and reddened skin, especially during the start of the treatment. Simply put, the acne may need to get worse before it gets better if you use this product, which is always never an option.

As mentioned earlier, the effectiveness of grapes and red wine can be attributed to resveratrol. Past research already found out that this compound can be used to cure acne, but it was unclear as to how. In the published study, proponents Dr. Emma Taylor and her colleagues at the University of California-LA cleared it up. After culturing P. acne and adding benzoyl peroxide and resveratrol into the mix here are some of the findings:

What are the implications of this study?

Compared to benzoyl peroxide, resveratrol is entirely harmless to the skin, and this could pave the way for pharmaceutical companies to create milder and more effective acne treatments in the long run. Given that it worked hand in hand with the harsher acne treatment option, further studies could be conducted to find out if the same effect happens if you mix it with other natural cures, like manuka honey, aloe vera and witch hazel.

So, the next time you see grapes or a bottle of red wine in your fridge, putting some on your face could work wonders vs your acne!