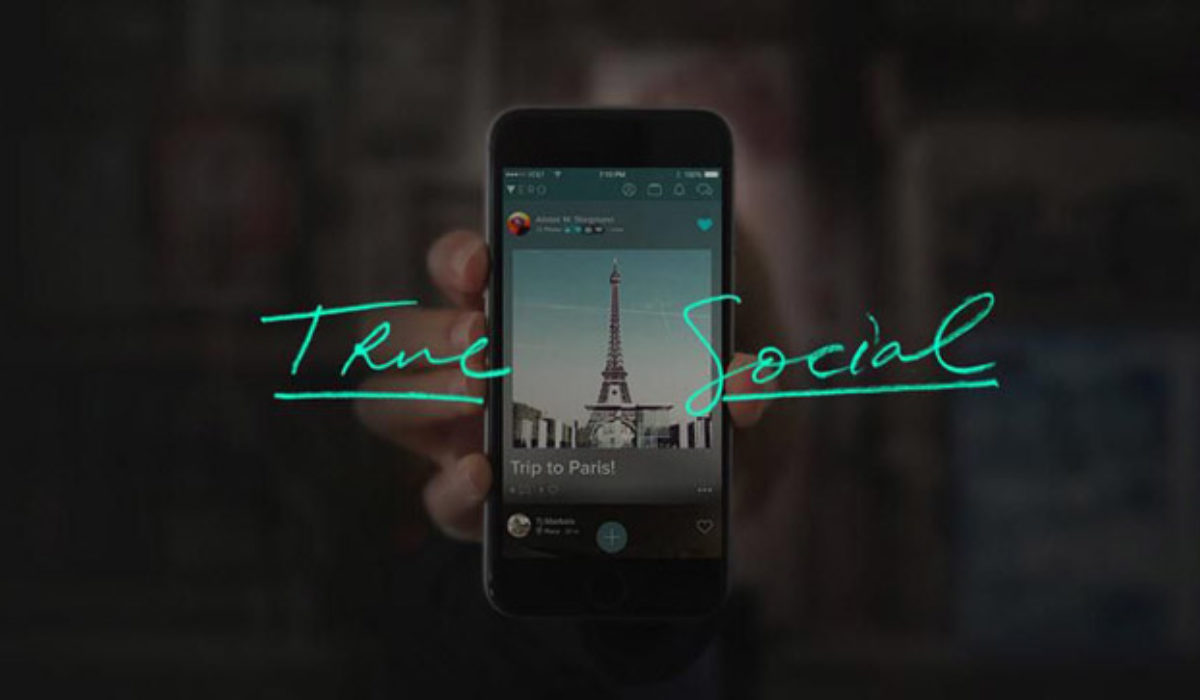 The Scoop: Clear the streets and make way. Vero is the new social media app is making waves in beating Facebook, Twitter, and Snapchat at app stores.

What is Vero- True Social, Though?

Vero is a new social media platform which incorporates most of the favorite social media sites plus a few perks.

The app existed almost three years ago and had gained considerable attention recently. However, what is Vero and what does it do? How can it be different from other social media sites?

Other than the refreshing “night mode” theme, it certainly made a big difference compared to the blinding white background of other social media apps. Furthermore, it vows to be an ad-free and algorithm averse social media app. Imagine a Twitter-Facebook-Instagram app that doesn’t poke you at the side with ads?

Why is it Smoking Hot Today?

Vero is giving their users with six topic contents on what they wanted to share. Namely Movie/TV, Book, Photo, Music, Link, Place. They also enable users to share their posts to whoever they want by the app’s sharing levels: “Followers,” “Acquaintance,” “Friend” and “Close Friend.”

Every post from your connections is saved in your personal library. The posts are recommendations, moments, ideas, jokes, etc.

It Can Be FREE!

In the future, the app will be working through paid subscription. However, if you happen to be the first in one million users of Vero, you will have free access to it FOR LIFE! Who doesn’t want free stuff? Not me.

Vero is still a growing social media app. Although there may have been a few issues and concerns here and there, time will tell if it really is going to start a new movement for social media apps.

Furthermore, it’s up to the users if the app speaks to them or not. You can always uninstall if you don’t like it, anyway. The success or failure that the app will be getting depends on how users like it.

However, it is still worth the watch on what it will be growing to in the future.

So what do you think about the app?

Like the article? Check us out for more tech feeds.