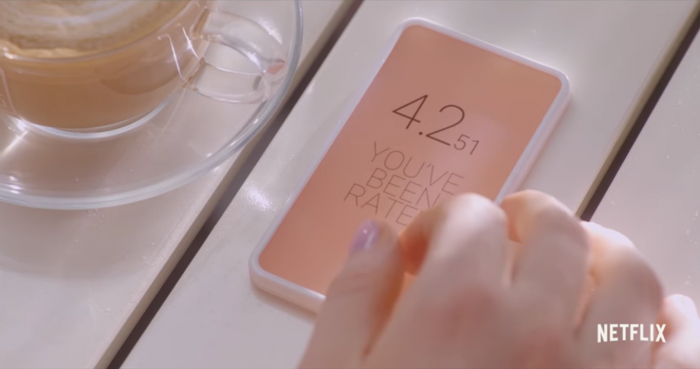 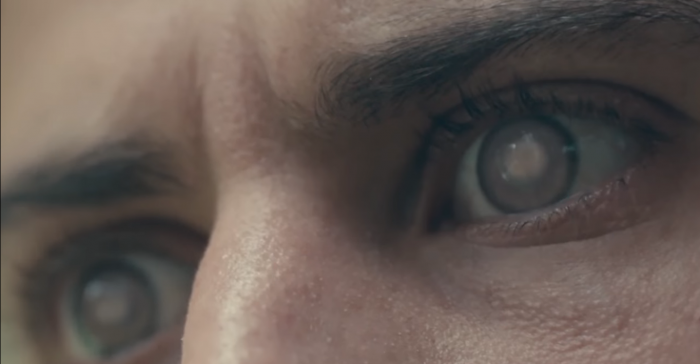 Best Survival Trick: How to Survive in Fortnite: Battle Royale for as Long as Possible(New Update) 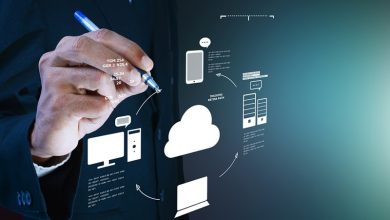 How Should Your Small Business Implement Cloud Managed Services? 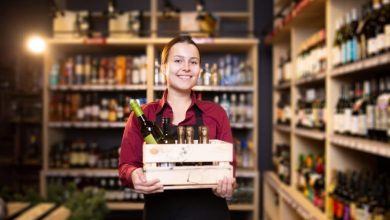 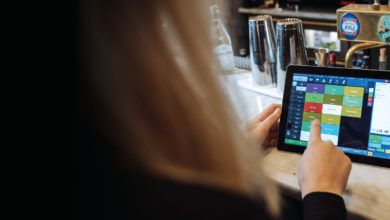 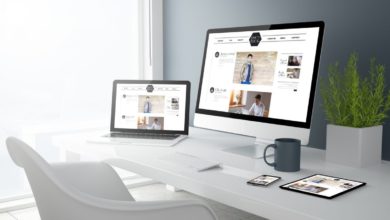