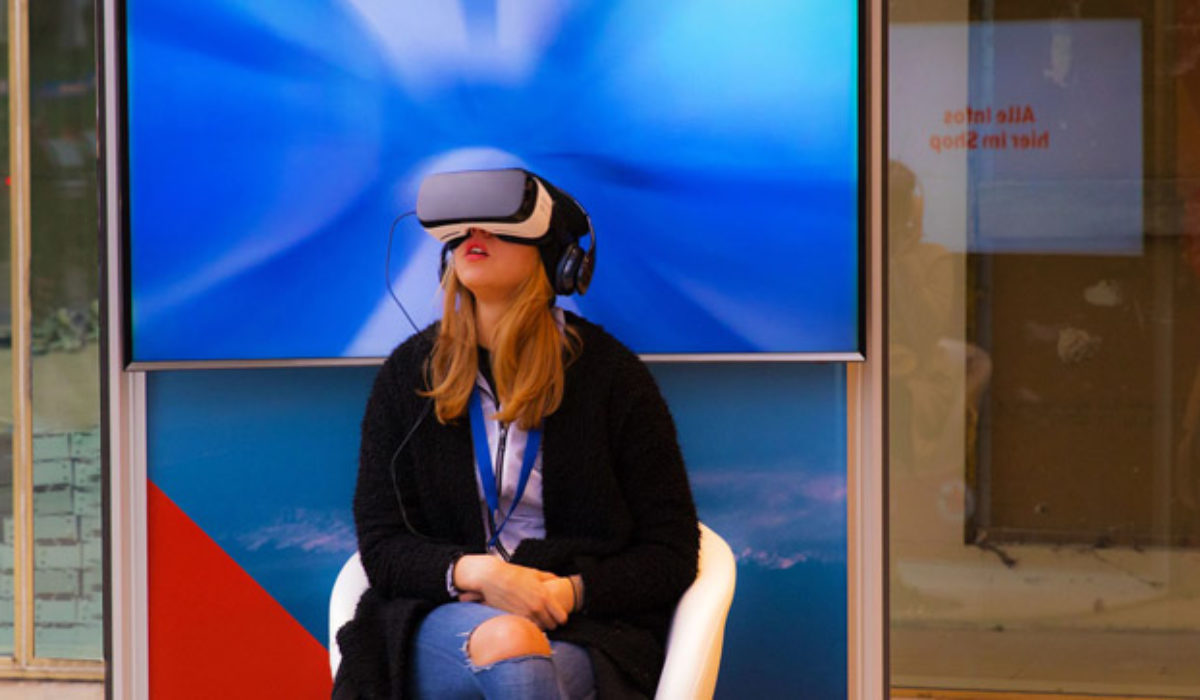 The Scoop: Got an Oculus Rift headset? You probably haven’t used that before due to a security certificate issue. However, the said issue has been fixed and the company has offered compensation to those who were inconvenienced.

Just recently, people all over the world are experiencing an outage from their Oculus Rift headsets. Every time they open the oculus home icon, they are greeted with a message that said: “Can’t Reach Oculus Runtime Service.”

The issue is apparently caused by an expired security certificate. You can bet the social media such as Twitter and Reddit is packed with people who are voicing out their concerns and opinions about it. Such as:

mfw every single #OculusRift headset in the whole world is dead because oculus didn’t update a security certificate pic.twitter.com/A3PqL86QBf

The company announced that they are aware of the issue that was plaguing their customers everywhere and is working to fix the issue. And they did!

You can now get your Oculus Rift fixed by getting the patch that Oculus has sent. Furthermore, they also sent users an email offering to compensate affected users with Oculus credit or equivalent currency.

So have you fixed your Oculus Rift yet?