“It’s common sense,” many might say. However, a lot of job candidates have obviously taken this for granted, thinking that as long as they would sound confident, they’re good to go. Yes, having spectacular speaking skills is one thing, but coupled with impeccable grammar, one can go a long way. No, this is not a grammar lesson; this article will only highlight a few aspects of it. Who would’ve thought that with the often overlooked elements could indicate a performer among the batch of job aspirants during a job interview?

Having been in an international language institute for six years, I’ve seen a lot of people come and go. We’re happy for those who left because of a greener pasture, but we can’t help but feel sorry and upset for those who left because they have to be fired. Since then, we’ve become extra meticulous with the process, with emphasis on the right attitude and perception when it comes to work. Thus, we’ve got to be updated with the latest studies on hiring the right people for the job, and eventually, we’ve been lead to this valuable find:

While we’re taught that using the present simple tense indicates a fact, it’s more significant if you use the past tense. Leadership expert, Mark Murphy, claims that top performers are 40% more likely to answer in the past tense when asked about their job experiences. The rationale? Top performers are confident and are not afraid to recount past events and reveal their attitude to the interviewers.

It does make sense because performers have a hands-on experience in every task given. Perhaps he can even recall the steps and process taken in order to accomplish a task or beat a deadline. Hence, we’ve developed a list of questions about real-life situations which the applicants would be given a chance to showcase their contribution to their previous companies.

Fresh graduates might think that they’re at a disadvantage for not having a work experience portfolio to share with the human resource manager. It’s definitely difficult to come up with the winning answer to interviews when you don’t have any experience, to begin with. However, one can use a similar situation with friends, in school or at home. Working is all about living. Who you are outside the company would most likely be what you’ll become inside of it.

There’s a chance that others would just lie to sound impressive, but there’s also a red flag for those who are just making up stories.

Top performers use a lot of first-person pronouns in their answer. On the other hand, low performers are most likely to use the absolutes, adverbs, the future tense and “far more second and third person pronouns,” says Murphy. More like they’ll elaborate on their answers too much instead of being brief and concise.

Furthermore, when the interviewee frequently uses the pronoun “we,” chances are that the applicant is just piggybacking on other’s achievements. It’s also interesting to note that the applicant’s use of the pronouns “we” and “they” when referring to his former colleagues can also give us a glimpse of the degree of his relationship with them.

Professor James Pennebaker told Harvard Business Review that honest people use exclusive words like “but”, “without”, “no”, “non” and “never” more frequently when confronted with situations that could test their integrity. He added that the speech patterns between a liar and an honest person are distinct, and that was his observations when he analyzed the transcripts of court testimonies.

Knowing every nook and cranny in the art of job interviews is one good way of preparing yourself for your dream job. Giving the right impression, acing all the exams (if there are) and interviews is one thing. However, this all boils down to credibility and pure skills and dedication. The real deal is when you get the job and proving the boss that you deserve to be there in the first place.

11 Things No One Told you About Buying your First Home 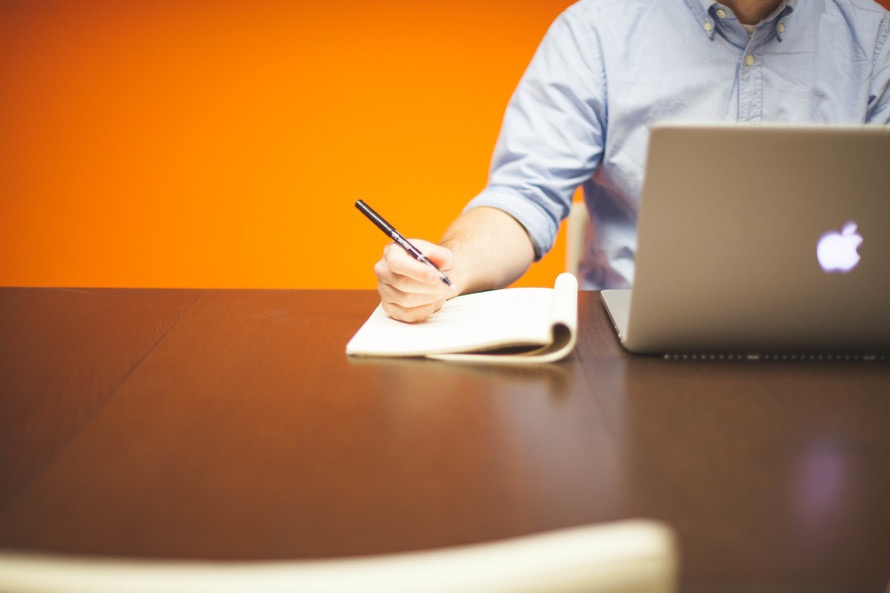