Top 3 Technological Inventions that Will Change Our Lives in 2019 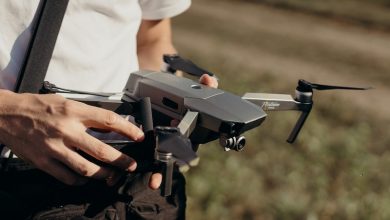 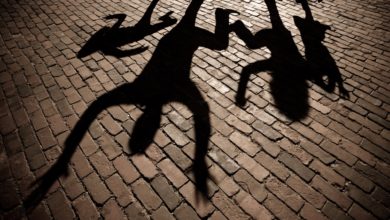 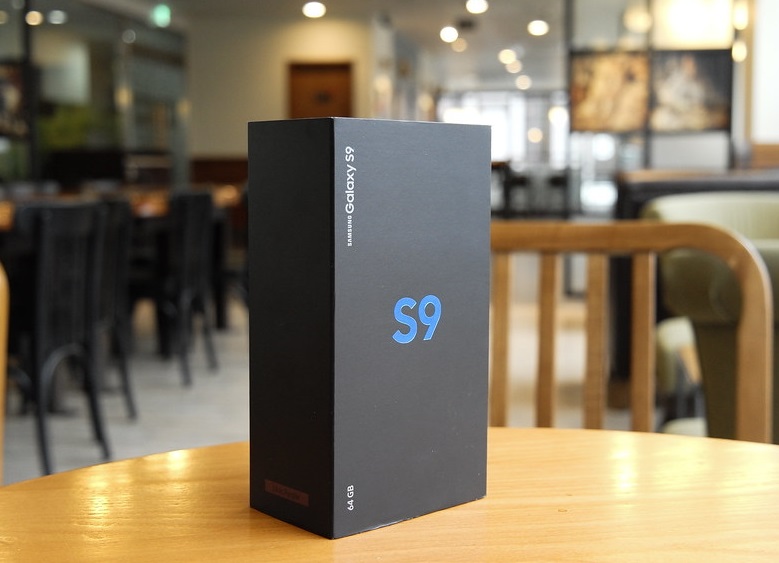 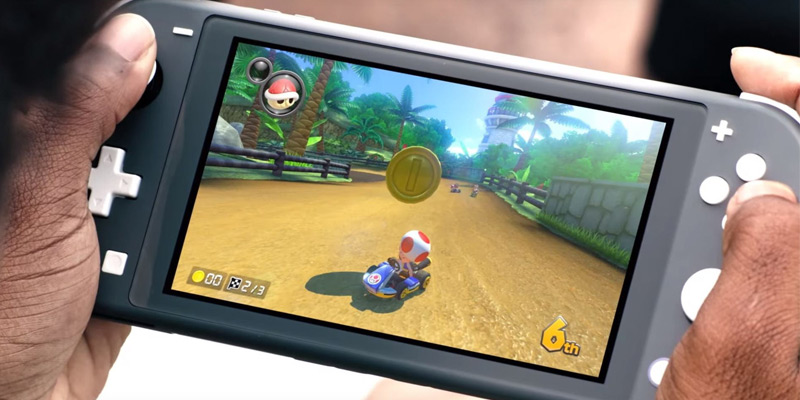