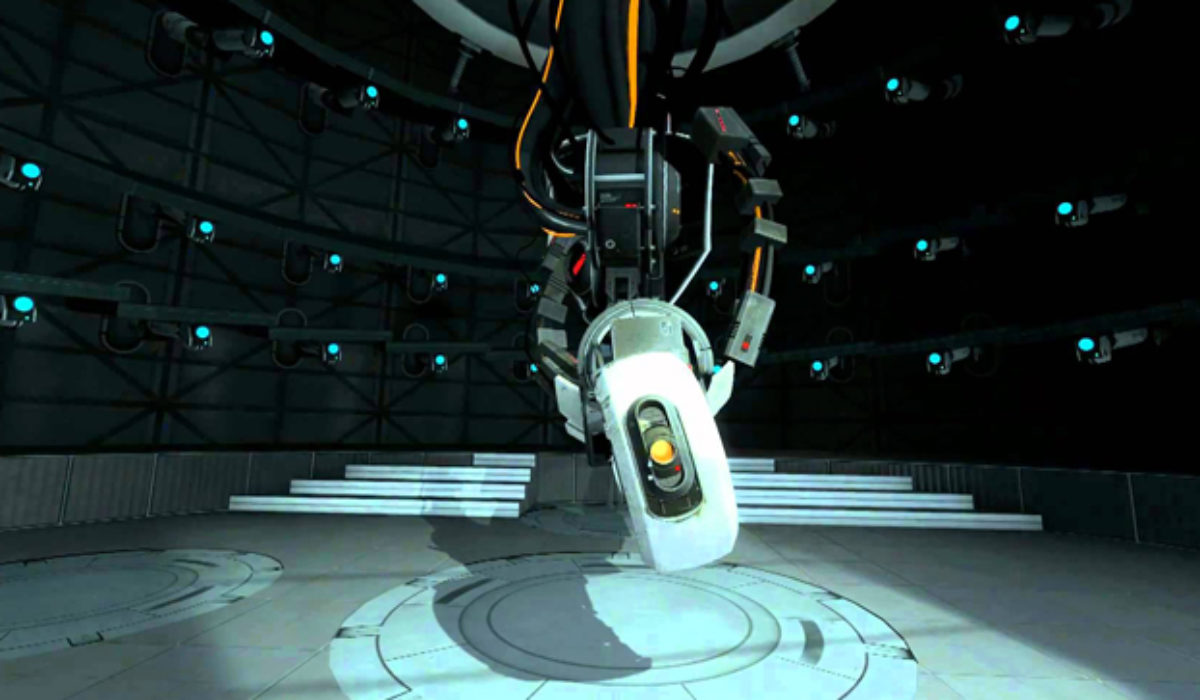 The Scoop: As the saying goes, the customer is always right. You’ve built your business for them and you bend to their will, not you bending them to yours. This shows how powerful customers are anywhere, even in the game industry. Check out how these game endings were changed because of fans.

There are plenty of factors that contribute to a game’s success. Either the game has awesome heroes that the players can play or that the story is phenomenal that leaves them reeling with emotions.

One of them is how the game unravels the story to the players. If the introduction of the game is a bit on the shaky end of the scale towards “NO”, a bad ending can tip it all the way. If a player had dedicated hours and hours of gameplay only to be disappointed in the end, then it’s goodbye to the game with the game reviews after that.

However, thanks to those reviews, game developers received insights on the mistakes and made a move to rectify it. Just like these game endings were changed because of feedback from fans.

Fallout 3 is a game where players can have their fill of killing, exploring and adventuring. However, there are some players who wanted to get to the nitty-gritty and get the main quests done before they can go exploring. Everyone has a different kind of play style anyway.

However, getting to the ending of the story of the game ends up killing your character. Unless you have some saves from way, way back, then your good. If not, you will have to replay again to see the things that you missed. Many were frustrated with this kind of gameplay and the developers created a DLC that will adjust the game’s ending. This lets you play your character back again after the supposed death.

Mass Effect 3 is considered to be one of the worst game endings and the way they rectified that was also controversial as well. Despite the fact that the game made players choose from the beginning, it became a disappointment that you will have to choose pre-determined choices in the finale which disregarded every choice you’ve made from the three games.

What’s worse is that those pre-determined endings weren’t even satisfying enough that they can’t make up for those forced choices in the finale. Although the game developers stood their ground regarding the creation of the ending, they eventually cave in with the demand and released a free DLC that showcased the results of the players’ choices.

Hideo Kojima’s famous Metal Gear Solid series is one of the famous and most beloved games. Not only that it is full of secrets and mysteries, it also has killer game modes. It is also well-known that Kojima promises that it’ll be the last of the series. And it actually was the last in Metal Gear Solid 2. That is until a hoard of protesting fans demanded that they wanted to get the answer to Metal Gear Solid 2’s ambiguous ending and wanted to play Solid Snake once more.

And Metal Gear Solid 4 was born. Even Hideo Kojima admitted that he only made the game because he was sick and tired of everyone asking him about that. And he gave the players what they wanted. A game to play your hero with a heavy dose of answers to the questions everyone was wondering. There, mystery gone. You all happy now? This might also serve a lesson to be careful what you wish for because the ambiguity is there for a reason.

Unlike the rest of the games on this list, Portal’s ending wasn’t changed on Portal 2 but on the first game. This is because after defeating GLaDOS, that is the happiest ending that the players can get. However, when game developers announced that they are releasing a sequel, many were dubious on the “what for” and “why even” when they got the ending that they wanted.

Valve has been expecting this kind of response from their players. So, in order to explain that the adventure is far from over, the game was patched with a new ending. It shows the player was being dragged back into the Enrichment lab by an unseen AI. Thus the birth of Portal 2.

Frozen Synapse gave a unique patch to their endings that served as a lesson regarding Mass Effect 3’s controversial ending change. The developers of the game wanted to showcase how dangerous it was to always follow what fans want.

They searched for suggestions on their message boards and agreed to make an ending based on the wackiest and ridiculous suggestions from their players. Know that these players have no idea that the game developers are serious in making their endings a reality so it’s unlikely that they were trolled. The alternate ending that had nothing to do with the game was available for one week. Sometimes, fans need to respect the creators’ way of ending the game from time to time too.

See? The Game Devs Hear Us

These games prove those game developers really do hear their fans and appreciating as well as considering feedbacks and reviews. However, the developer of Frozen Synapse also has a point. Game developers worked hard to make their endings and it is difficult for them because they can’t please everyone. Everyone has a different taste when it comes to endings so it is also advisable that these developers should take caution in making such changes.

For fans, sometimes knowing that sometimes you don’t get what you want is inevitable. There is a time where you can express your feelings about the bad endings. However, there is also a time where you should just respect the path that the game devs took.

So what other games you know that changed their endings for fans?

Liked this article? Head on over for more game and tech talks!